Best Place to Live in Birmingham in 2022

Birmingham is one of the most popular cities in the UK but is there really just one area that can call itself the ‘best place?’

With so many areas continuing to grow and prices continuing to rise, we asked the people of city where they think the best place to live in Birmingham is.

Our own ‘Baby Berlin’. A burgeoning community of creatives, digitally savvy entrepreneurs, dynamic food trucks, baristas and bar workers continue to imbue Digbeth with something it’s always had: character. With a variety of large-scale regeneration projects coming in the next decade, Digbeth continues to be one of the most exciting districts in the city as more businesses, investors and residents turn their attentions here.

When HS2 completes – while projects such as Birmingham Smithfield get underway – Digbeth and the Eastside will be the gateway to Birmingham for many visitors, one of the most desirable postcodes in Birmingham and potentially the best place to live in Birmingham.

Follow the canal to Brindleyplace and you’ll be rewarded with an array of quality restaurants and bars. It’s established itself as one of Birmingham’s most desirable places for young professionals to live, socialise and work, with international powerhouses like Deloitte and Deutsche Bank situated here. Expect to see waves of nearby office workers pouring out on a Friday night to enjoy cocktails by the water.

For investors that want to take advantage of a skilled professional tenant base seeking easy access to the workplace, Brindleyplace is a great place to start. Its central position near the city-core makes it a favourite for many and a definite contender for the ‘best place to live in the city’.

The heartbeat of the West Midlands. In Selfridges, Hugo Boss and Apple and many more, the multicultural city centre attracts those in need of retail therapy from far and wide. If that’s not your bag though, Real Birmingham runs free tours of the city, whilst Birmingham Museum & Gallery has a vast collection of pre-Raphaelite paintings – more than anywhere else in the world, in fact.

Birmingham city-centre property remains a clear favourite amongst investors and apartments in areas such as Broad Street and Five Ways are popular for the easy links they offer to key hotspots around the city.

Live venues with regular gigs have crowned Kings Heath and Moseley the unofficial home for music lovers in Birmingham. Pubs like The Hare & Hounds have an eclectic listing, with anything from techno to disco going on until the early hours. Moseley also plays host to several music festivals each summer, including the popular Moseley Folk Festival.

Tenant demand in the area is typically from families and older professionals – those seeking peace and quiet away from the bustle of the city-centre while still being within easy travelling distance.

The birthplace of the British Prime Minister, Neville Chamberlain, Edgbaston has always been one of Birmingham’s more affluent suburbs. Today, it remains one of the city’s most popular residential areas thanks to a wide variety of attractions. Catch one of England’s test matches at Edgbaston Cricket Ground, play 18-holes at Edgbaston Golf Course, wander around the flora and fauna at the Birmingham Botanical Gardens or Cannon Hill Park and sit down to a Michelin-starred dinner at Simpsons.

Edgbaston’s tenant demographic largely revolves around families and students, with plenty of larger homes and several campuses around the area. It’s this diversity that helps Edgbaston’s case as the best place to live in Birmingham.

Want to Start a Property Empire?

Download the free ‘How to Build Your Property Empire’ Guide today and see how you can start a thriving property portfolio: 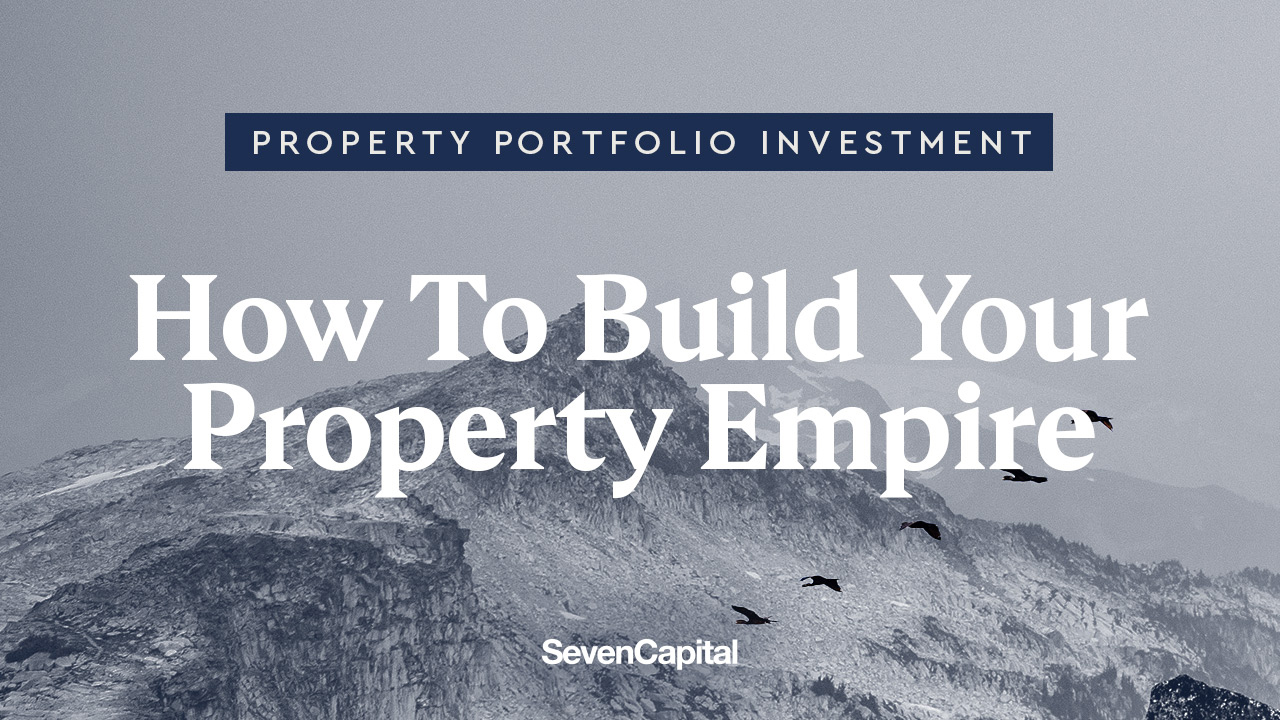 Officially The Royal Town of Sutton Coldfield, this suburban town lays claim to the city’s most expensive property, with a hefty £7.5m price tag. The largest attraction in Sutton Coldfield and Four Oaks is undoubtedly it’s beautiful park, a 2,400 acre nature reserve with bike paths and a lake, drawing people out of Birmingham’s concrete jungle to detox in rich greenery.

As the above description suggests, investors that want to focus on assets – particularly houses – in a ‘prime market’ should look to Sutton Coldfield.

A Mecca for the UK’s jewellery trade with over 500 jewellery businesses, as well as over 200 listed buildings, the Jewellery Quarter has rapidly expanded into one of the most desirable postcodes in the city and a regular challenger for the position of ‘best place to live in Birmingham’.

Residential regeneration projects and the green spaces of St. Paul’s Square have created an enviable lifestyle for tenants. The Jewellery Quarter’s great independent pub scene (1000 Trades, Button Factory, The Clifden et al) might also play a small part in why so many of Birmingham’s young professionals now reside here.

An inviting neighbourhood with a diverse high street, this suburban village offers a sanctuary away from the city centre traffic.

Harborne’s restaurants punch well above their weight for its size, with neighbourhood eateries like Harborne Kitchen and The Plough pub welcoming diners from across the city. The £12m Harborne Pool and Fitness Centre further offers state of the art leisure facilities if you’re looking to push yourself with a fitness class or unwind with a dip in the pool.

Solihull BID claims it’s ‘one of the best places to live and work in England’. It’s not hard to see why: in addition to the energetic ‘evening economy’ of theatres, cinemas and restaurants, excellent primary and secondary schools make it a prime neighbourhood for families.

Invest in one of the most popular cities in the UK with 105 Broad Street: