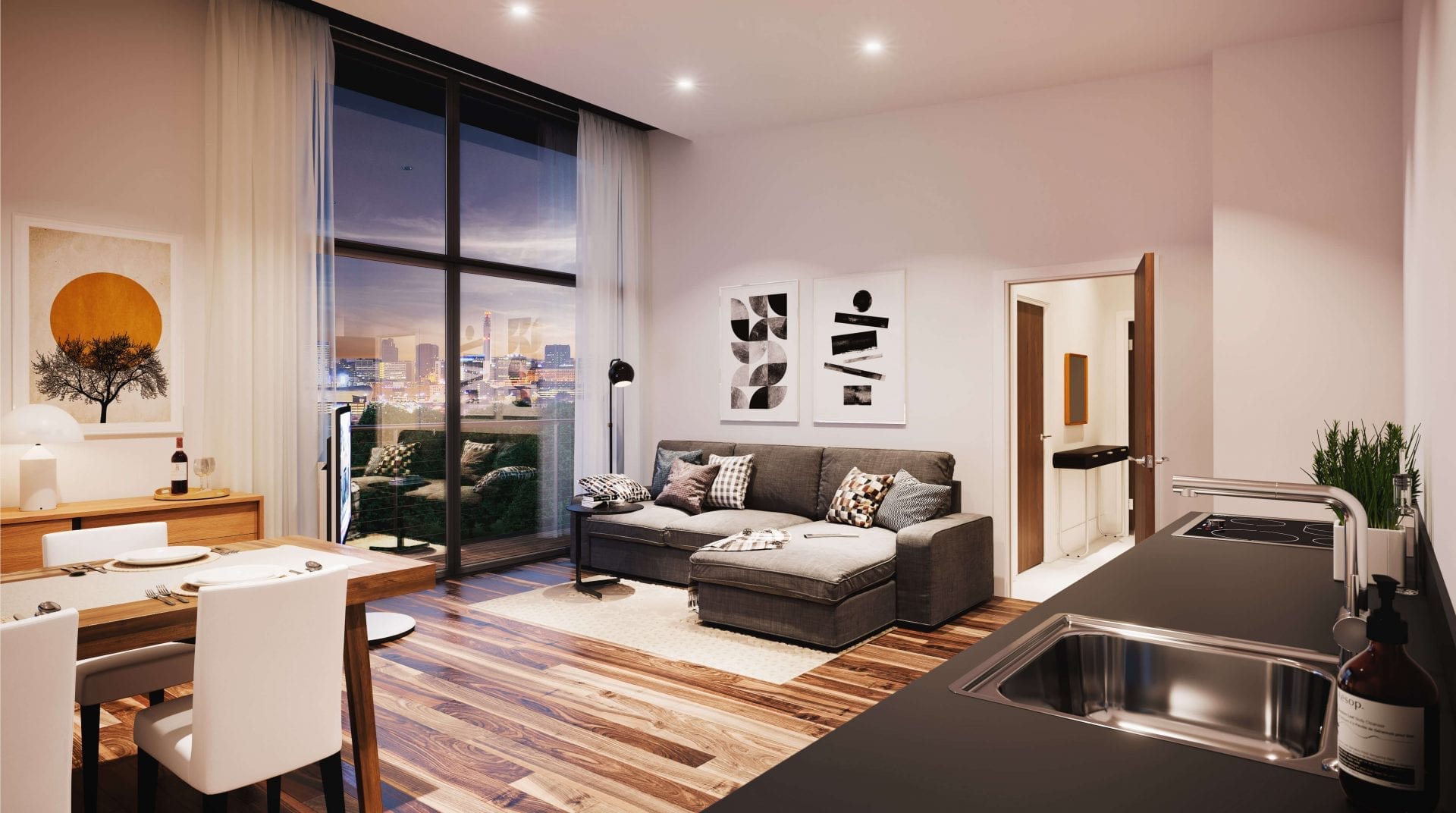 Deposits from 5% and Help to Buy Available.

The beautiful CopperBox sits in the heart of Harborne and will offer residents a relaxing lifestyle in one of just 63 highly appointed apartments.

Voted one of the most desirable places to live in the UK by The Times, Harborne is just 3 miles from Birmingham City Centre.  Once a Victorian village, Harborne is now a vibrant, energetic community, independent and modern full of character and charm.

CopperBox Apartments are the ideal opportunity for first time buyers and discerning residents to own their own beautiful home in this hugely desirable location and will be in high demand with both home owners and investors alike. With Birmingham city centre and over 475,000 jobs just 3 miles away, CopperBox residents will enjoy excellent transport links into the city, abundant employment options and, of course, the vibrant charm of Harborne’s buzzing village scene.

Residents will also enjoy a thriving sports scene with a variety of sporting clubs and societies as well as world class sports facilities such as the newly refurbished £12 million Harborne Pool and Fitness Centre, all mixed in with cafes, eateries and music venues all providing a hub of activity for residents and visitors.

Luxury Residences in the Heart of Harborne. Now available with Help to Buy 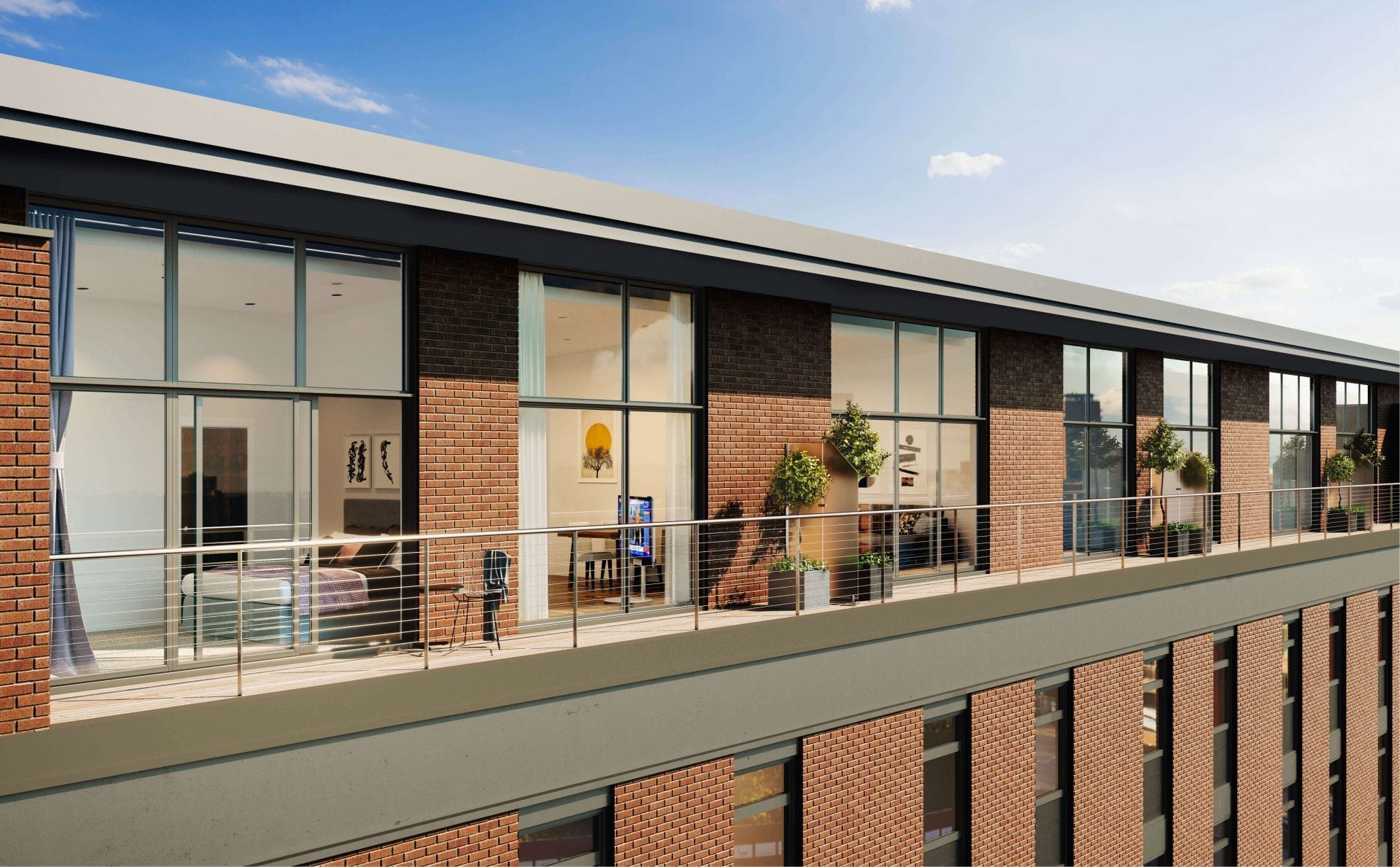 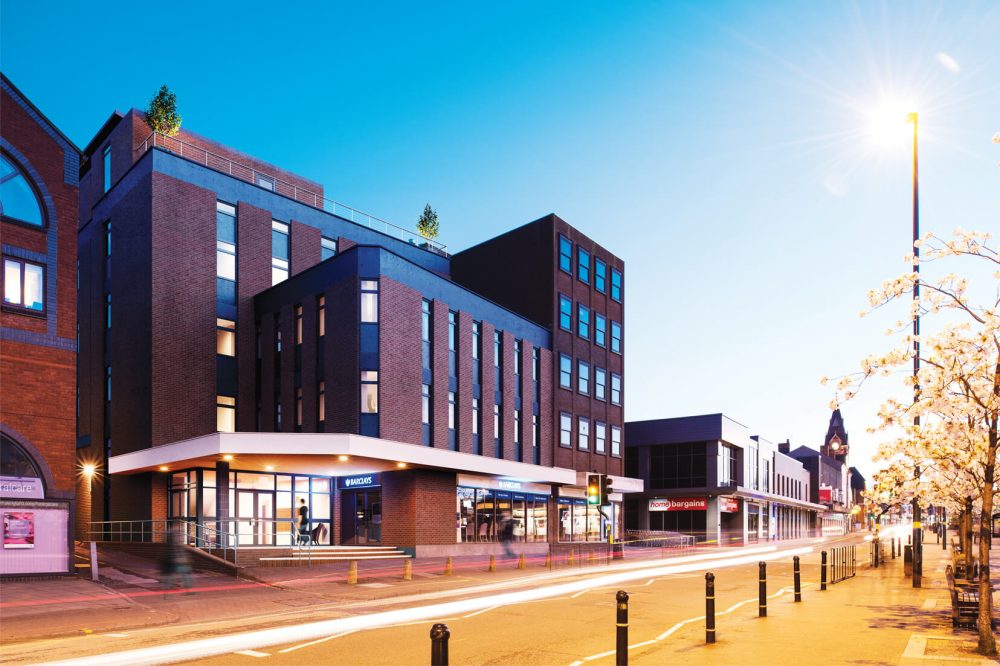 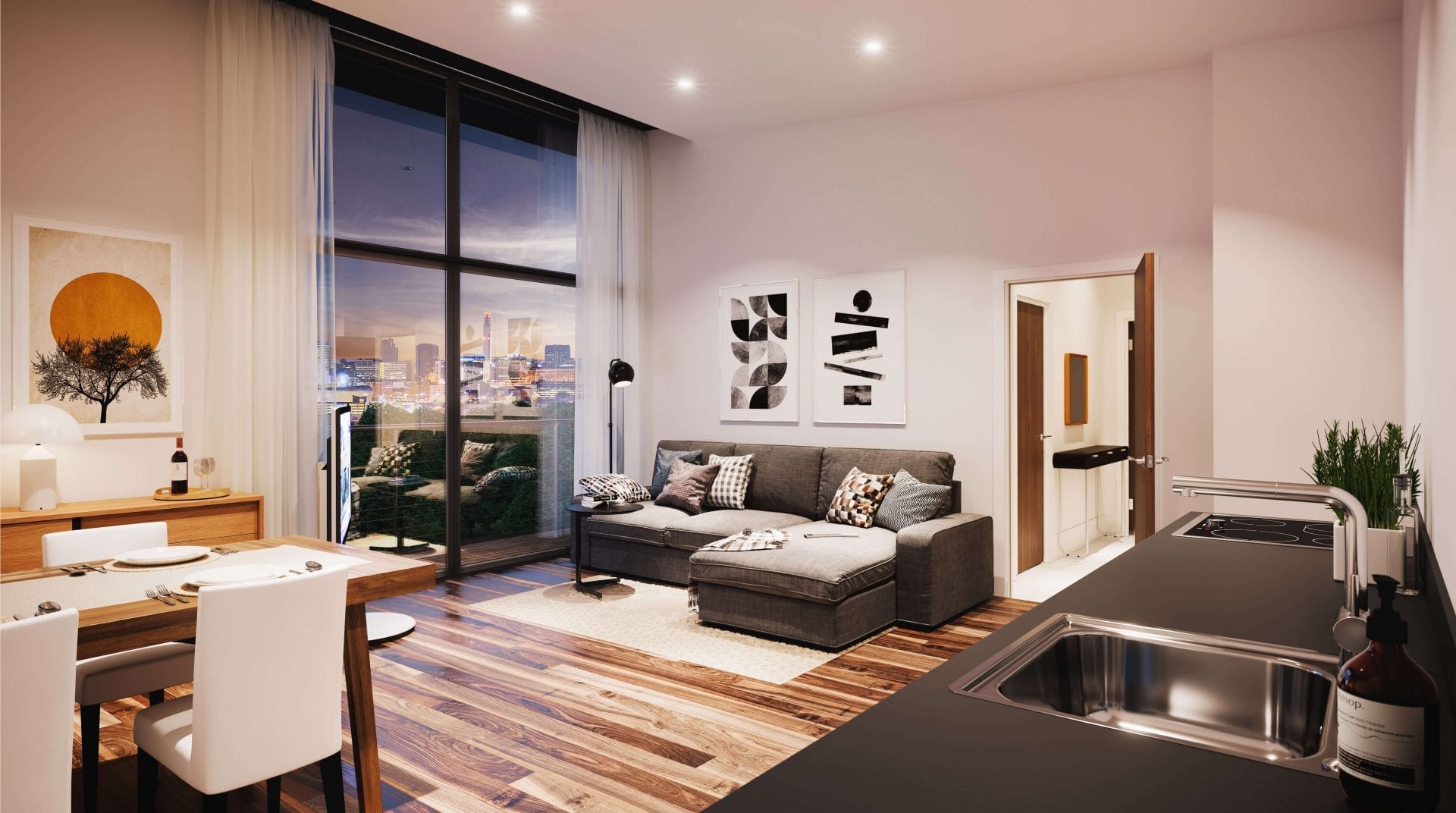 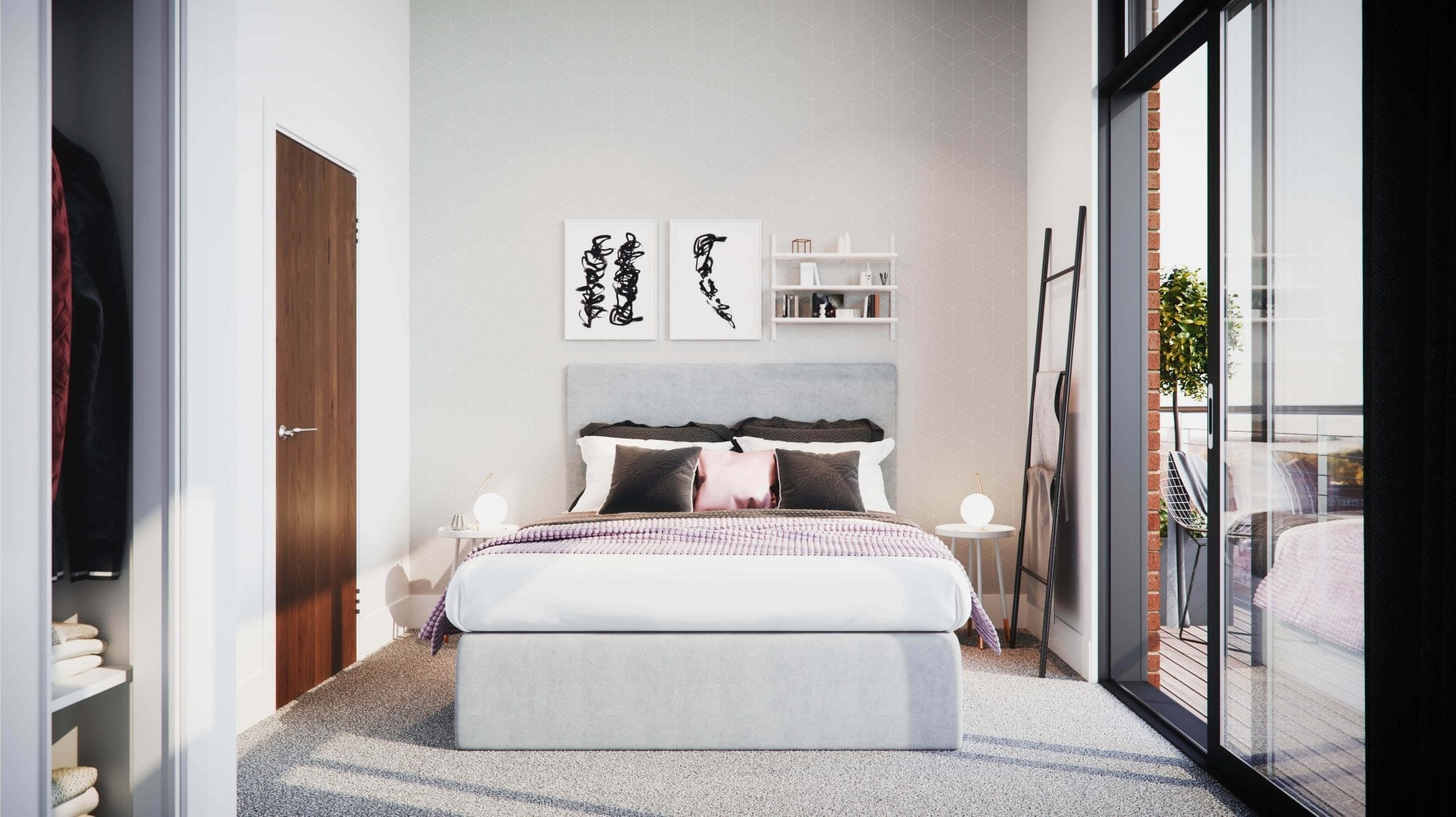 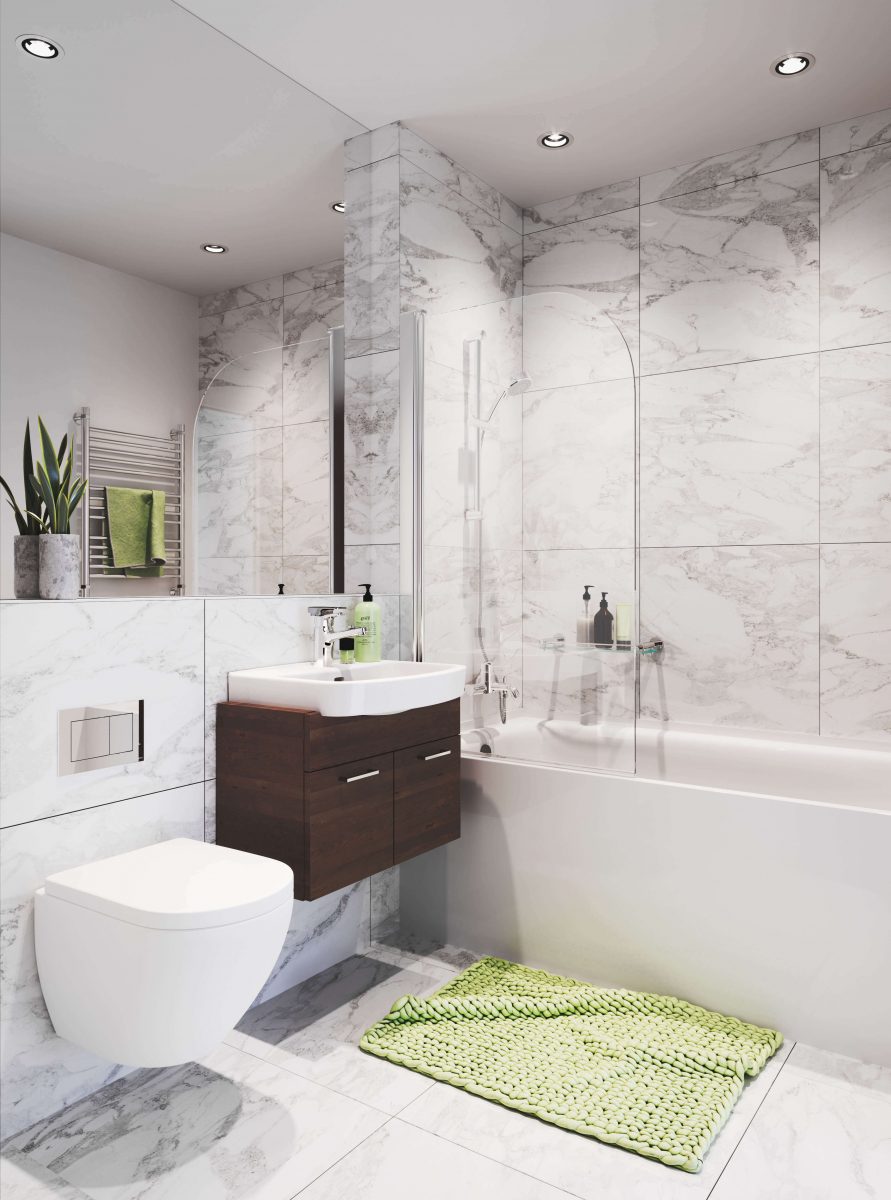 Charlotte gave me total peace of mind and empowered me with the knowledge and tools to make my new property business a pleasurable and lucrative venture.

My sales consultant Maria was helpful and very responsive to queries and phone calls during the sales process. I received good service overall.

Request Details
SevenCapital use cookies to give you a better user experience. By clicking I ACCEPT you signify your consent to the use of our Cookie Policy