As the UK technology sector expands 2.6 times faster than the wider UK economy, we’re seeing the growth that truly underlines the country’s ambition to be the global destination for digital tech. With a value of around £184 billion – an 8.23% increase since 2016 – locations harnessing the UK ‘tech boom’ represent a huge opportunity for landlords that want to capitalise on job growth and the UK’s top tech locations.

UK tech investment was the highest in Europe during 2018 and continues to be a strong economic performer, attracting ambitious entrepreneurs to cities and towns that can facilitate connectivity and success. With this in mind, what are the top tech locations that landlords can capitalise on? 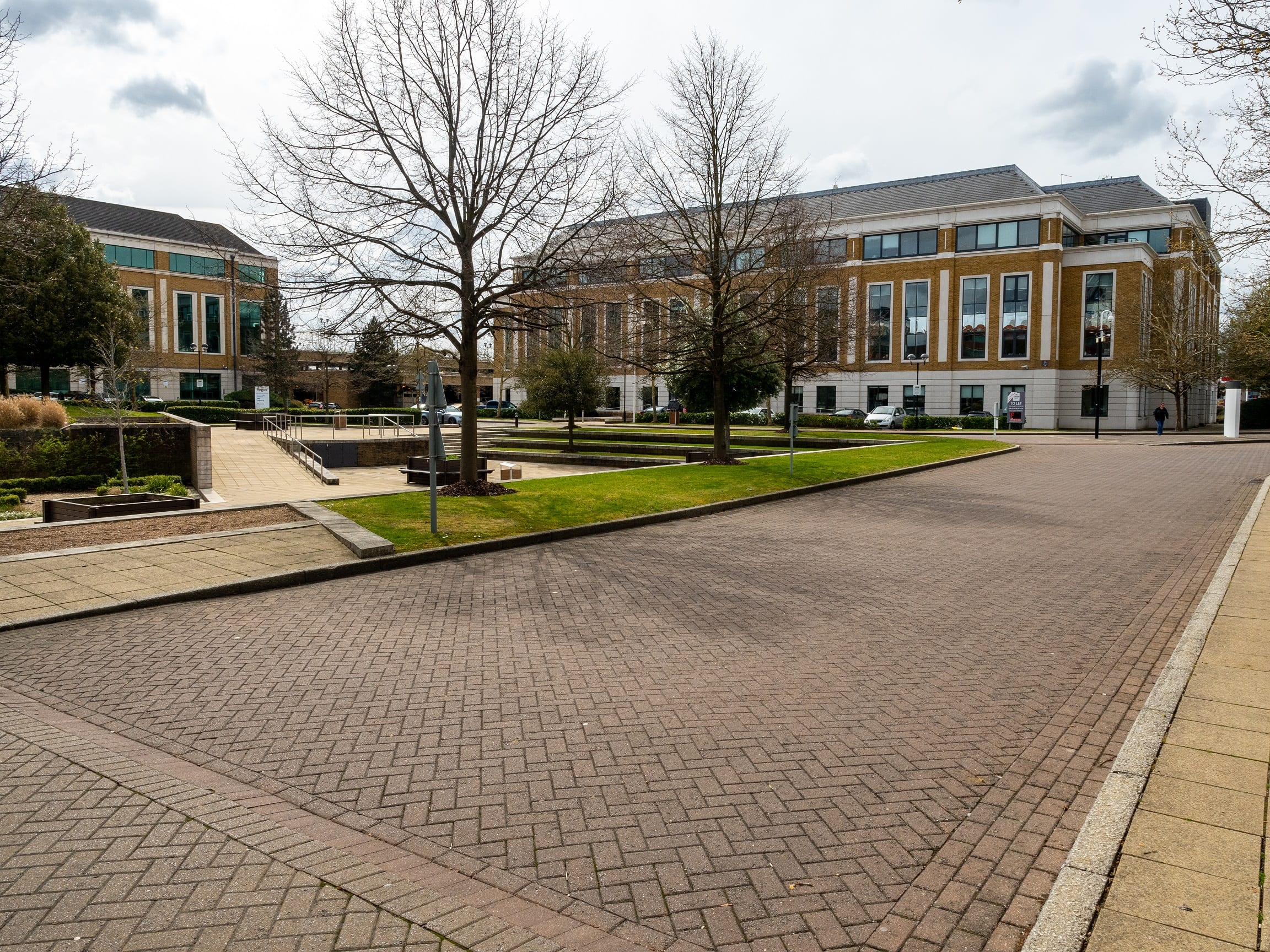 A cornerstone of the ‘UK’s Silicon Valley’, Bracknell should be on the radar of every investor that wants to capitalise on the top tech locations and the tenant demand it’s attracting. Bracknell is a key contributor to the South East’s importance within the wider tech sector with the region delivering a £31.94 billion turnover and employing nearly 215,000 in digital tech alone.

With digital demand driven by global technology firms and a population of 120,000 that includes ambitious tech professionals, Bracknell is in the midst of rapid growth. Employment figures within the town are strong – just 2.5% of the population is unemployed and around 55% are in Managerial or Directorial roles. This is a vital signpost for investors as it shows the presence of an ultra-skilled workforce that needs high-end city-style living that’s also boosted by London commuters leaving the capital for an affordable market.

Another key driver of Bracknell’s growth is the £770 million regeneration project the town centre is currently experiencing. A large-scale project designed to enhance key transport, infrastructure, healthcare and education programmes, it’s also improving residential, commercial and retail spaces around the town, creating the amenities that will attract tenants alongside employment opportunities. 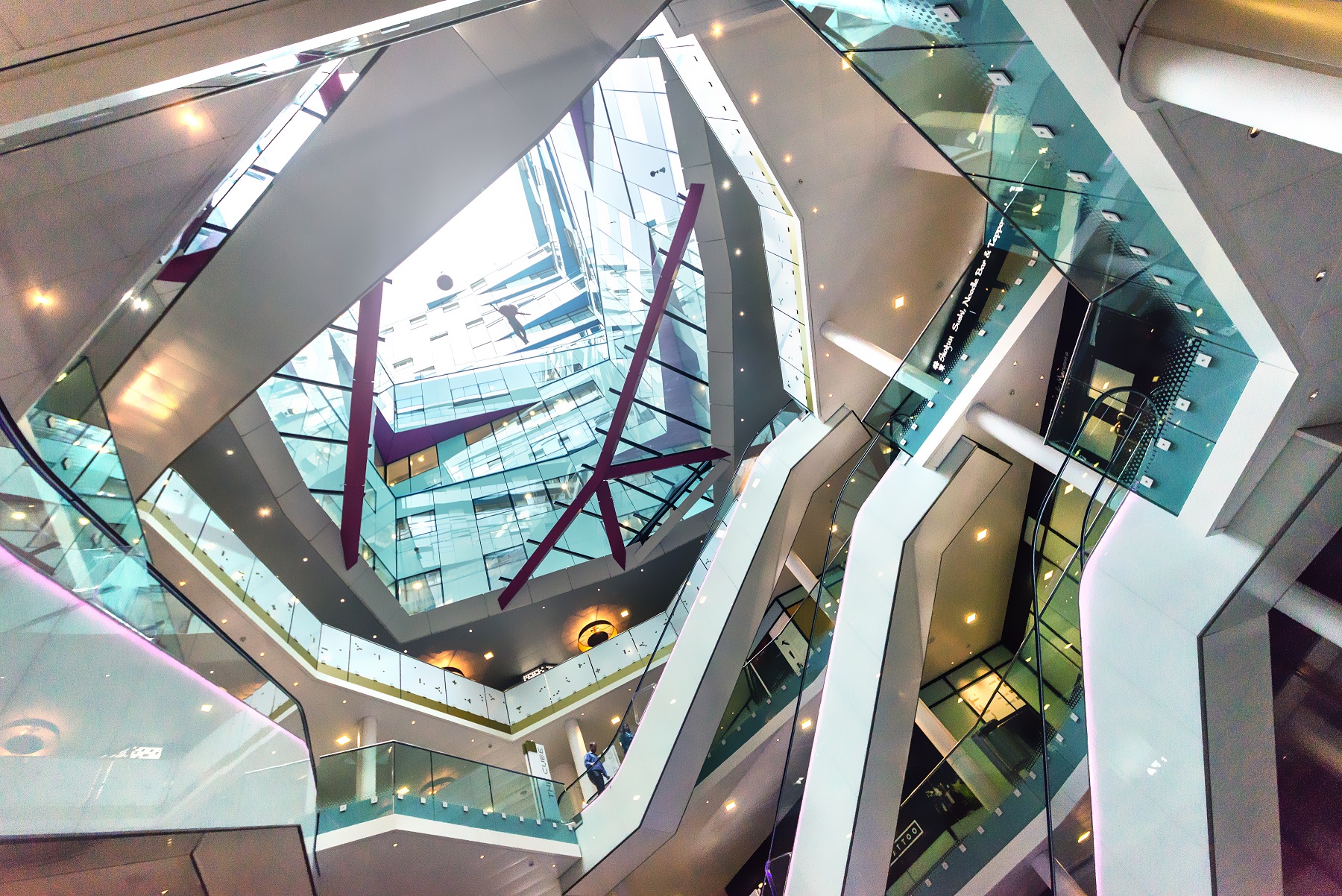 Birmingham currently leads the way as the top UK city to invest in during 2019. With a rapidly growing population and incredible infrastructure developments, Birmingham continues to build on robust foundations as an ‘incubator’ for digital tech. With 18,950 business startups in 2018 – the highest in the UK outside of the capital – Birmingham anchors the Midlands digital tech turnover which hit £7.74 billion this year.

The second city has the youngest population in Europe, boosted by a talented, diverse and collaborative graduate pool of young tech professionals from five universities. It’s this graduate retention, alongside inward investment attracting UK professionals, that is set to boost the wider population to a total of 1.3 million by 2039.

With the largest business, professional and financial services (BPFS) hub outside of London, Birmingham’s continued efforts to deliver a ‘smart’ infrastructure for its commercial occupiers has attracted the likes of HSBC and Deutsche Bank, both of whom have set up headquarters in brand new commercial developments in the heart of the city.

This has reinforced a wave of tenant demand centered around contemporary apartments in areas such as the Jewellery Quarter, Harborne, Digbeth and the city centre, as professionals in the tech and commercial sectors seek affordable, high-quality living near their workplaces. 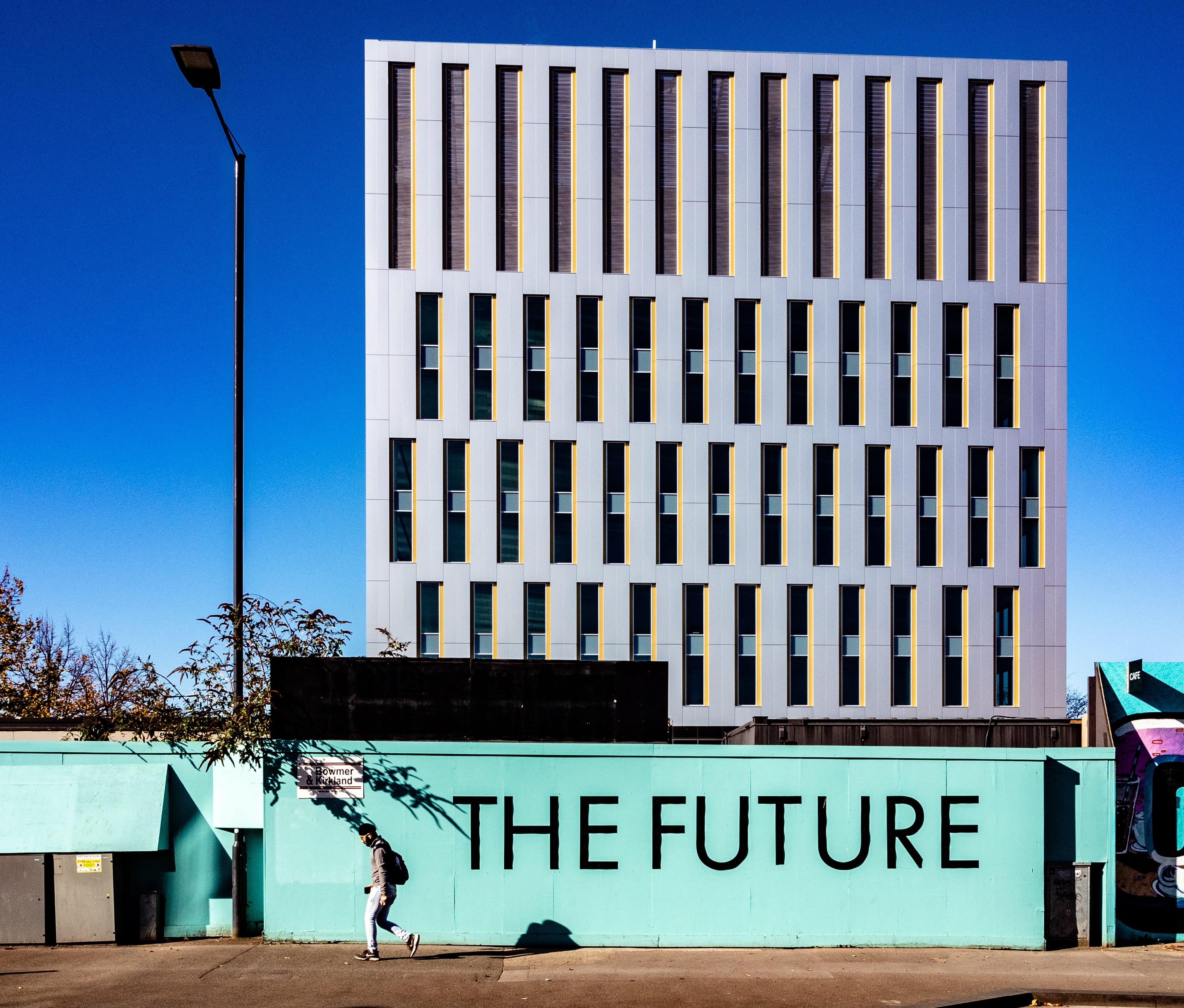 Combining generational infrastructure developments with a wider regeneration scheme has allowed Slough to expand on its position as a commercial and technological powerhouse. With the largest trading estate under single ownership in Europe and home to over 4,600 businesses comprised of global brands such as HP, Dell, Honda, Hitachi, Fujitsu and 3M, Slough is quickly emerging as a hub for digital startups.

In the Tech Nation report, Slough ranked 4th in terms of productivity for local tech ecosystems in the UK, experiencing the second largest increase in ‘digital startup births’ with a 536% increase over the last decade. As part of the wildly successful Berkshire tech cluster, Slough has benefitted from its positioning as a key commuter destination and its proximity to long-term overperforming tech economies such as Reading.

Demand remains high from London buyers, with 46% of the homes in Slough let to people moving from the capital – demonstrating the appetite for more affordable and accessible living in an area that is pushing new levels of tech success.

Digital technology underpins every aspect of our day-to-day life and while new regions are emerging within the wider tech sector, the foundations have been in place for some time. As the technology becomes more mainstream, more and more tenants are seeking employment opportunities within the sector as well as ‘smart’ functionality in their home life. This is why high-quality developments that feature resident apps, integrated smart appliances and other tech features are attracting a premium.

When these high-quality developments are located in or near clusters of progressive digital businesses, demand is typically much higher, making these developments potentially lucrative for investors.