As the country most likely to attract Indian investment with 52 projects, ahead of the US (51) and UAE (32), the UK saw over 100% growth from India during 2018, a trend that looks set to continue throughout this year and beyond as UK growth hotspots for Indian investment emerge.

Property investment continues to be popular internationally, 32% are choosing the UK because of its stability while 43% want to take advantage of the rental yield potential. Knight Frank predicts that by 2023, 22% of UK households will be in the private rented sector, making up a wider Buy-to-Let market worth over £1.5 trillion.

This comes at a time when regional cities are emerging as prime investment locations ahead of the traditionally popular London market. With average rental yields of 4.8%, the UK market far exceeds India’s average of 3.3%, driven by regeneration and unprecedented growth in cities such as Birmingham and regions such as the London Commuter Belt.

As Indian investors turn their attention away from their domestic market, we examine the top five UK growth hotspots for Indian investment and how these cities are leading the way as prime targets for international investment. 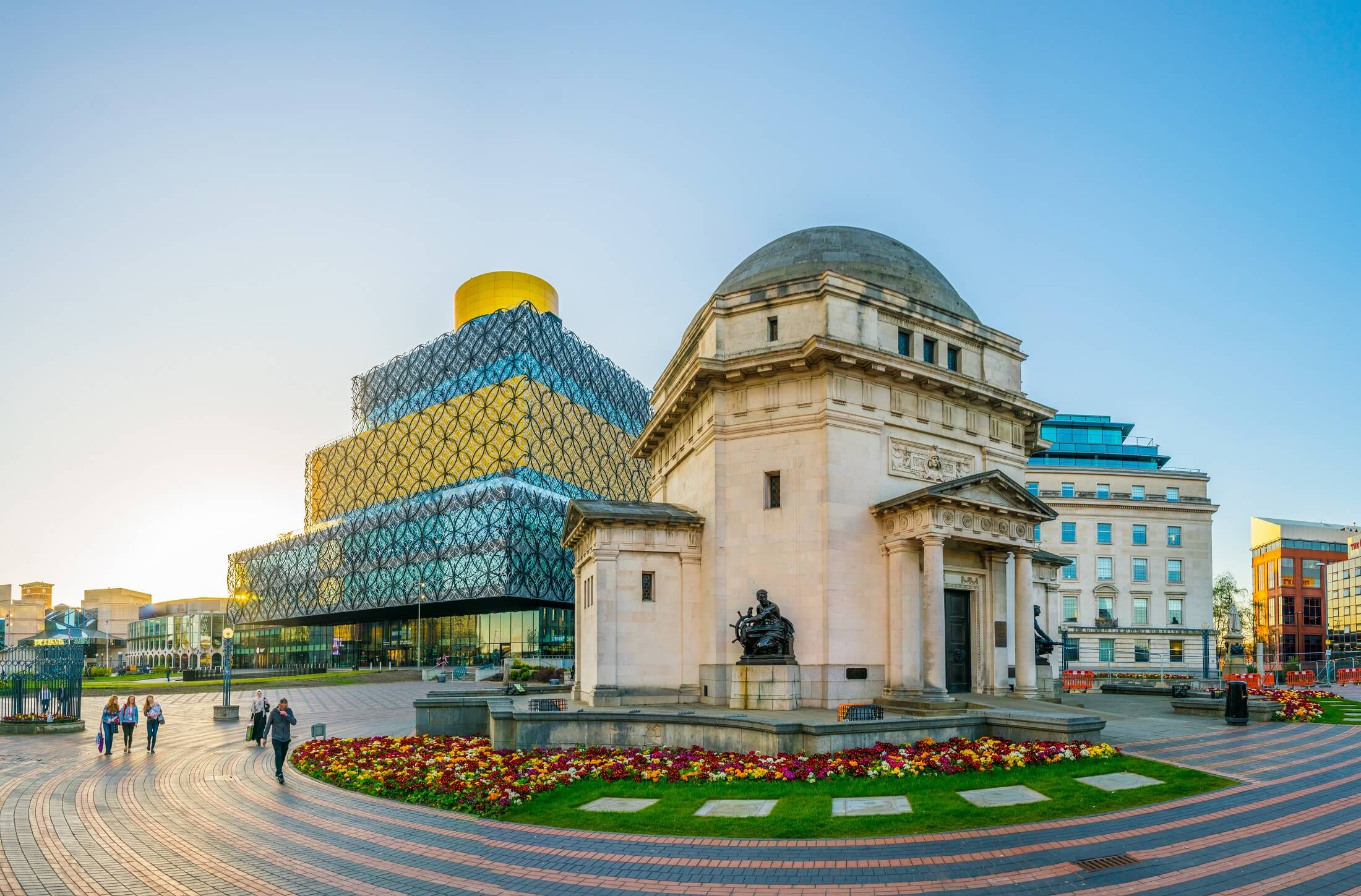 Undergoing significant regeneration as part of the ‘Big City Plan’, Birmingham is transforming its skyline from the ground up. With 65% of the city core aged under 35, the ‘second city’ is one of the youngest in Europe, generating incredible demand and attracting unique, global opportunities.

Selected to host the 2022 Commonwealth Games and the 5G test-bed for the UK, Birmingham is demonstrating the strength of its infrastructure on a worldwide scale, using the momentum to create new residential, commercial and leisure spaces.

From HS2 and Birmingham Smithfield revitalising Digbeth, to huge city centre developments such as Paradise and Arena Central, Birmingham is executing an exciting pipeline that spans a variety of sectors. In terms of growth, Birmingham property has seen increases of 38% in the last decade with another 9.3% predicted by JLL over the next five years.

According to Zoopla data, Birmingham is currently achieving an average rental yield of 4.27% across all property types, far outweighing the Indian average. Read more about investing in Birmingham.

Bracknell is a town currently in the midst of a revolutionary regeneration project – the Bracknell Town Centre Vision. A 20-year masterplan due to complete in 2032, it will create iconic new developments and improve every aspect of the town for both investors and residents.

At the heart of the project is The Lexicon, a state-of-the-art £240 million retail and leisure destination that has kickstarted wider re-development. With an enviable position in the South East and a population of 120,000, Bracknell is expected to see a rise to 141,000 by 2039. Over four phases, this plan will deliver incredible amenities for professionals seeking exceptional employment opportunities and commuters working in London.

Over the last 20 years, Bracknell has achieved property growth of 221%, motivated by a booming UK tech sector accelerating growth.

Read more about investing in Bracknell. 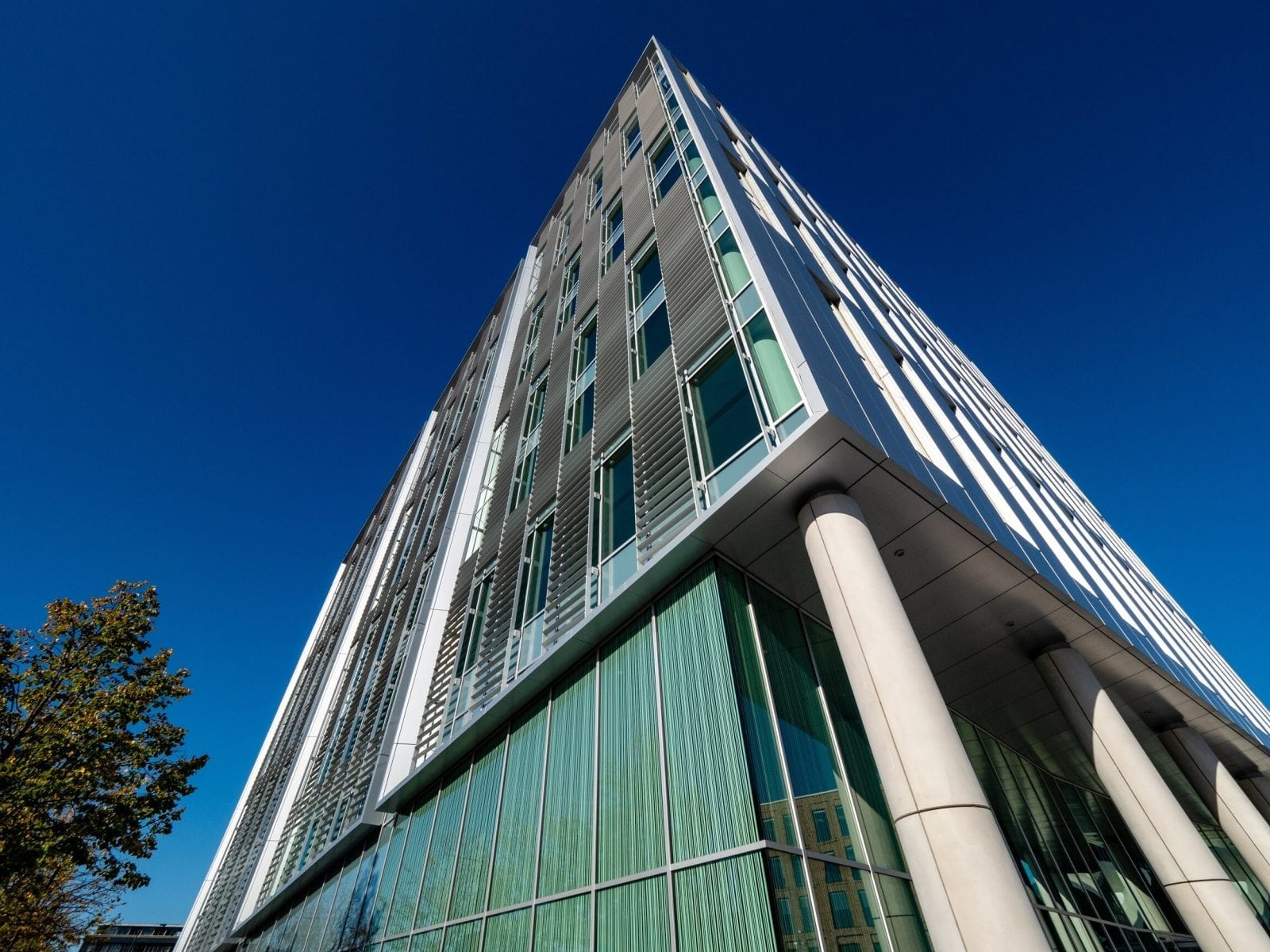 Slough has a long-standing reputation for exception employment opportunities and a strong commercial infrastructure, boosted by the £450m ‘Heart of Slough’ regeneration programme. Delivering a long-term vision for Slough via an exciting pipeline, this regeneration project is improving leisure facilities and creating new residential and commercial spaces to accommodate a rising population.

With the planned expansion of Heathrow set to bring another 40,000 jobs and a thriving business hub attracting global brands, Slough is forecasting the need for 20,000 new homes by 2036 to meet demand for both renters and investors.

In terms of property prices, Slough has seen average growth of 13.8% since 2017 while any property within a mile of a potential Crossrail station has increased by 60% over the last decade.

Read more about investing in Slough. 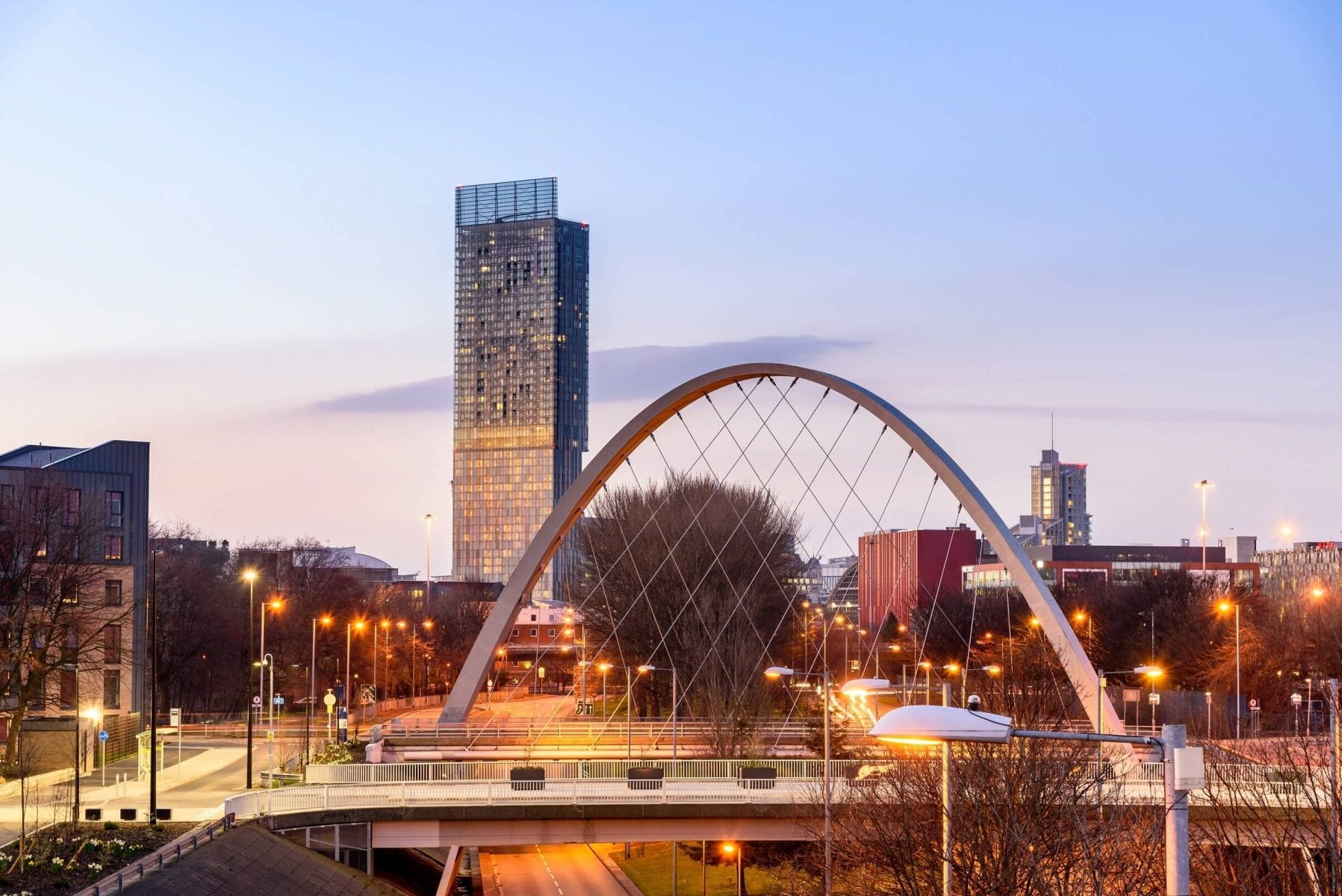 Manchester is home to some of the largest regeneration projects in the UK, from digital hotspot MediaCityUK to the redevelopment of Spinningfields – an entirely new business quarter with over 150 financial and commercial services as well as restaurants, bars and shops.

The Mayfield site is one of the city’s most exciting regeneration projects in the pipeline and will create 1,300 new homes, 800 sq.ft of office space, a hotel and plenty of retail and leisure units. This mixed-use development will create a new destination for the city as a brand-new urban quarter.

Manchester has experienced a 15% price growth since 2016, one of the highest throughout regional cities just behind Birmingham. 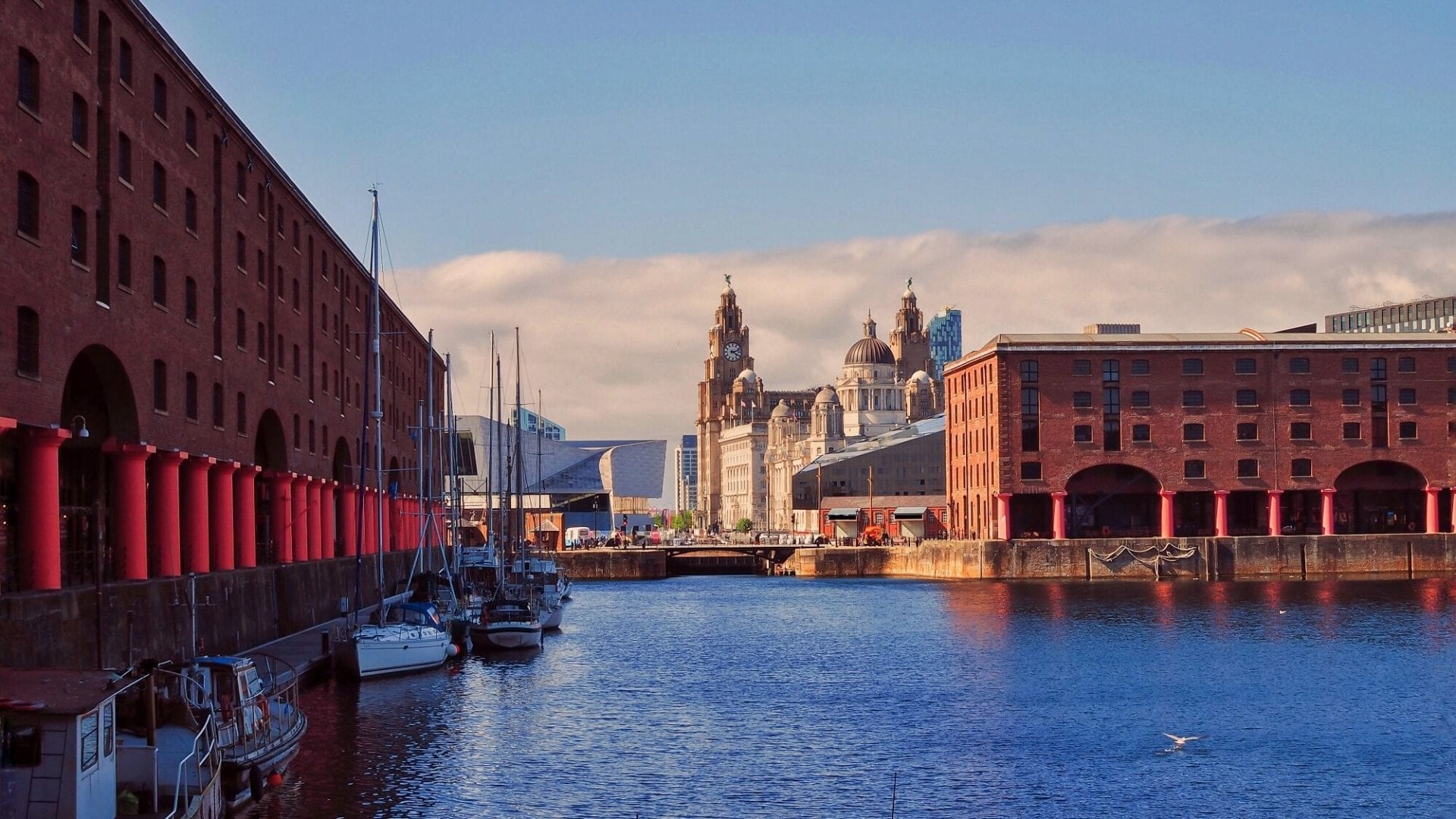 Liverpool has seen major regeneration over the last decade, headlined by Liverpool ONE. The largest open-air shopping centre in the UK, this £920 million complex is a huge part of the long-term investment that has helped employment levels explode. It’s this growth that has helped attract global brands including Barclays, Jaguar, Land Rover, Sony and CBRE.

Following on from this is Liverpool Waters, a vast £5.5 billion development that will deliver 1.5 million square metres of grade-A mixed-use space. The Liverpool Waters project will also comprise the Princes Dock area and Central Docklands. This first phase of regeneration is due to complete within 2020.

According to the Hometrack report, Liverpool experienced 4.9% growth year-on-year for June 2019, one of the highest increases across the country.

Get key insights into one of the most stable investment markets in the world.