Home Property News The Grand Exchange: Building on Bracknell’s History
Back to Articles

Want to know more about The Grand Exchange? View the development here.

Bracknell has a long history intertwined with the rise of UK industry. When it started life as a small village, it hosted trade fairs in the 1700’s that attracted visitors from far and wide. In the 1800’s, it was primarily known for brickmaking – thanks to deep stores of clay and the ingenuity of Thomas Lawrence, a driving force and household name in the industry. As industrialisation swept through the country, Bracknell’s reputation as a ‘company town’ helped attract new business and the population began to swell.

It wasn’t until 1947, in the aftermath of World War 2, that Bracknell really started to experience incredible growth. Officially designated as one of the first ‘New Towns’, designed to re-home British residents that had been displaced by bombings (especially in London), Bracknell was billed as the future of living in the UK.

Bracknell maintained its popularity with the manufacturing industry, attracting names such as Racal (the 3rd largest electronics firm in the UK at its height) and Ferranti (a UK electrical engineering and equipment firm that operated for over a century from 1885), which in turn attracted new residents seeking work. As the population continued to rise and more space was allocated for the New Town, it became clear that these industrialists set the foundations for what Bracknell is today – a number of close-knit communities surrounding a thriving, progressive commercial sector home to some of the most innovative technology companies in the world.

With businesses such as Panasonic, Fujitsu, 3M, HP and Honda all operating in Bracknell, as well as Waitrose relocating their Head Office to the New Town, Bracknell’s success is underpinned by a technology sector that has gone from strength-to-strength. The UK is a global tech leader and Bracknell anchors a technology economy that is growing at twice the speed of the national equivalent.

It’s this success that has helped Bracknell transform its landscape. With £770 million of regeneration planned for the town until 2032, every aspect of Bracknell has benefitted, from new residential and commercial spaces to exciting leisure developments and revamped infrastructure.

The Grand Exchange represents one of the key projects occurring across Bracknell, a luxury residential development under construction on the site of the old Bus Depot. With 242 apartments and exclusive resident facilities, The Grand Exchange is designed to meet the growing demand for high-quality living near some of the top technology businesses in the UK.

Operating since 1987, the Bus Depot was originally built for The Berks Bus Company Limited. Since then, a number of businesses have been housed at the Market Street location before the final occupiers, Courtney Buses, moved into the depot in 2016. Since then, the depot has been relocated to Downmill Road and SevenCapital acquired the site in Q1 2019, ready to change this historic landscape into The Grand Exchange.

In terms of the historical context of the area, the site was originally a market, which provided the inspiration to create ‘an enclosed area for social interaction, surrounded by the effective passive surveillance of contemporary residential living quarters’ according to architects.

The location of the site is particularly appealing as it is within walking distance of both The Lexicon – a £240 million shopping destination – and some of the top technology businesses in the country. The Lexicon has created a new social and cultural heart for the area – bringing a high-quality mix of shops, restaurants and entertainment to the town centre – as well as encouraging further redevelopment with Princess Square and The Deck.

As the next step in Bracknell’s wider vision for 2032, The Grand Exchange represents a game-changer for Bracknell’s skyline, transforming an unused space into a key residential space for a population that is growing incredibly quickly. With Bracknell expected to be home to 141,000 by 2039, it’s already taking the steps to build the ideal foundation for this influx of residents. 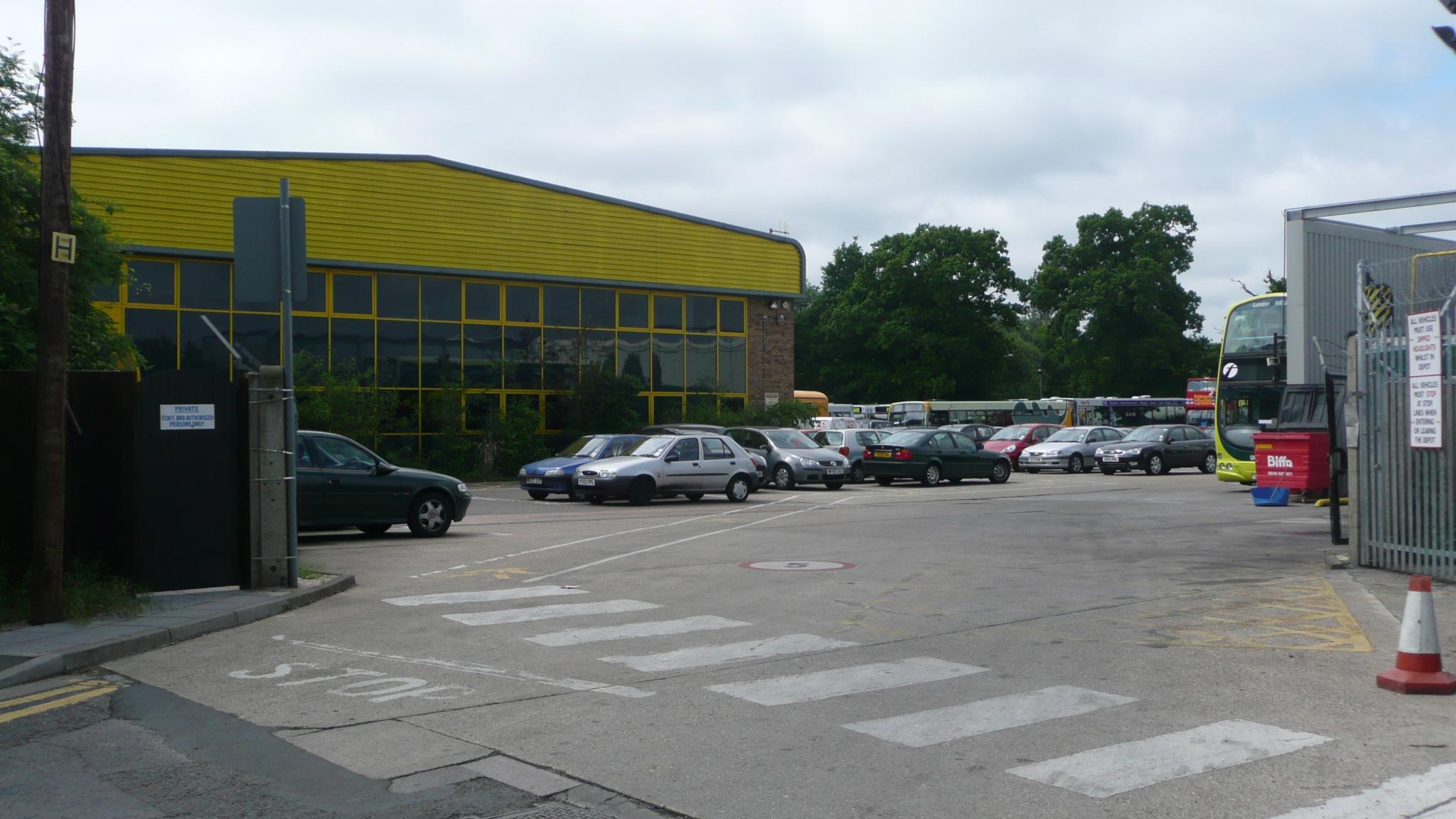 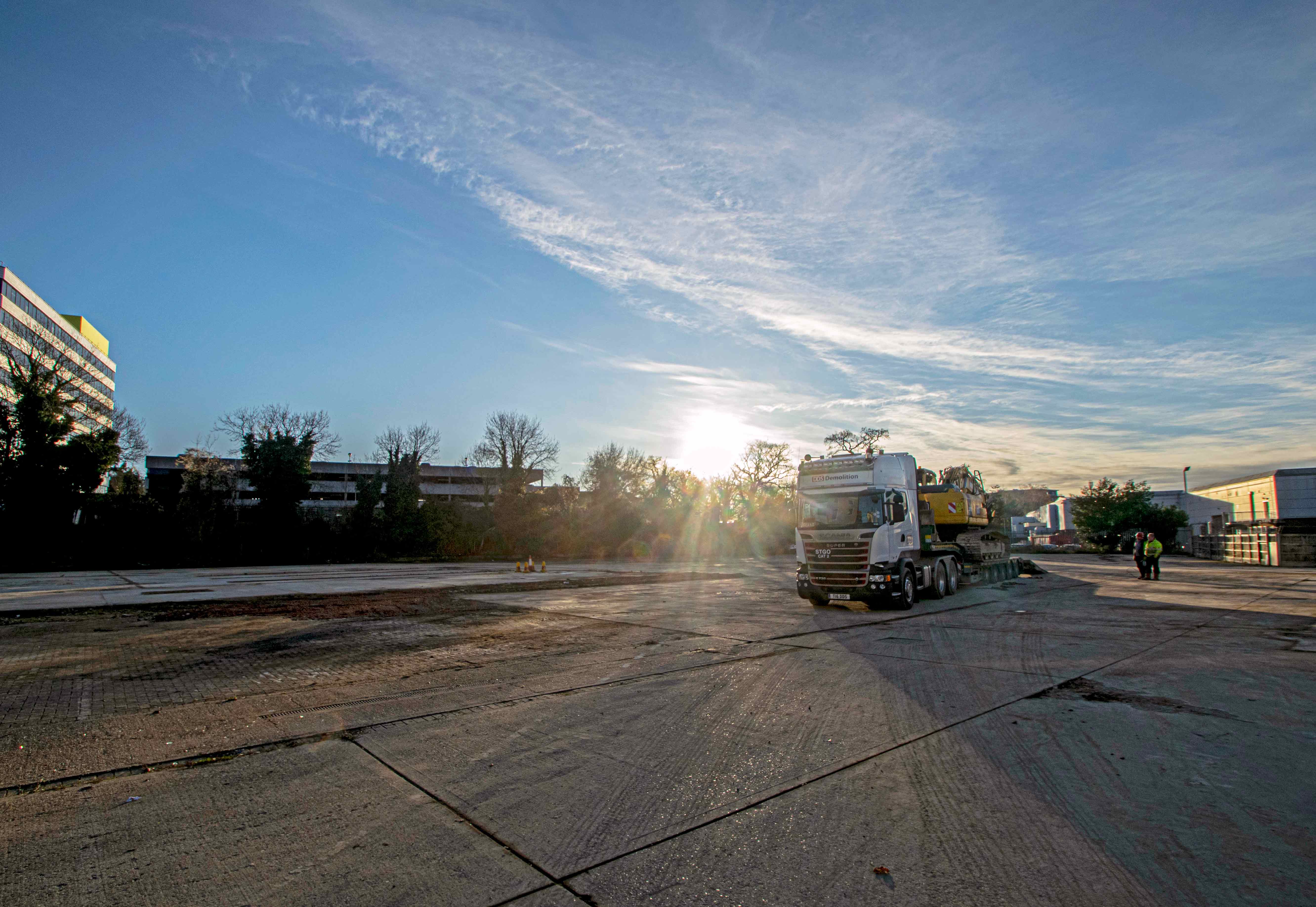