Changes are being made to UK property law that will see millions of leasehold homeowners and investors be given the right to extend their leases to 990 years with zero ground rent.

With the plans announced on Thursday, housing secretary Robert Jenrick described the legislation as a way of tackling ‘cumbersome bureaucracy and additional, unnecessary and unfair expenses.’ It’s expected that these reforms will directly affect nearly 4.5 million leasehold owners.

One of the oldest property systems currently in place, leaseholds have come under fire recently as property owners have faced high ground rents for very little obvious benefit in return.

Freeholders are able to increase ground rents without any clear extra benefit, which can lead to difficulties upon selling the property. Similarly, reports have shown that some developers of leasehold homes have resold the rights to collect ground rents to investors, using terms that mean rents regularly double.

Both house and flat owners would be able to extend their lease by 990 years with a ground rent of zero –  an online calculator will be available to help property owners understand the cost of buying the freehold or extending the lease. 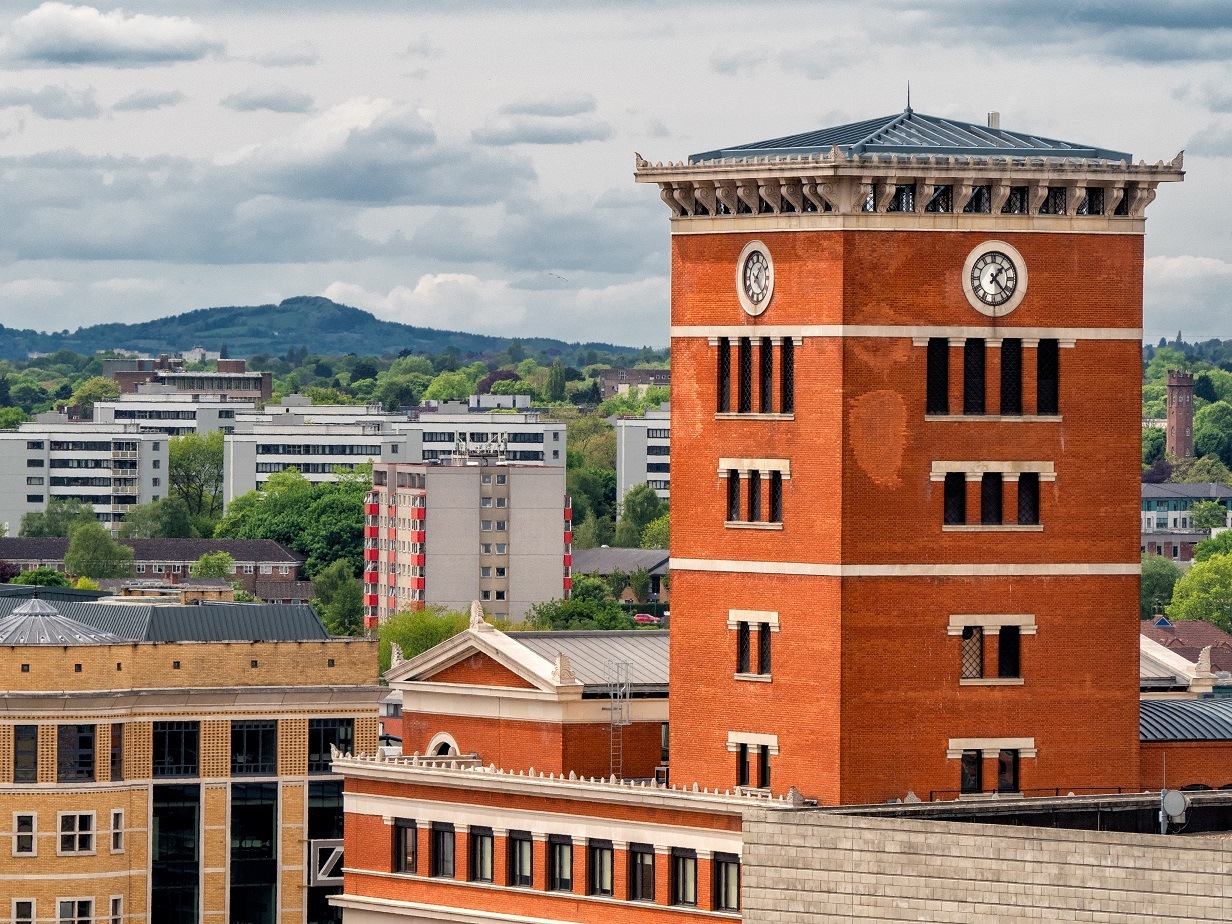 Its expected these changes could save leaseholders thousands of pounds in costs – with the reforms expected to benefit 4.5 million owners.

Amongst these reforms, there’s also a recommendation of making commonhold the standard alternative to leasehold, which would allow flat owners to own their properties on a freehold basis and offer the opportunity for joint ownership and management of an apartment complex.

It’s expected these changes will abolish the practice of adding ‘marriage value’ to a lease extension, freehold or property purchase. With the current rules, if a lease has less than 80 years to run, landlords can ask leaseholders to pay 50% of the uplift in the property value, based on the theory that leasehold and freehold interests are worth more when held by one party rather than separately.

Similarly, this would end the practice of the freehold being factored into property prices by developers, which would provide a more accurate picture of the property value while still resulting in no ground rent being payable.

Costs will be determined by the government, rather than leaving it to be decided between the landlord and leaseholder.

According to Natasha Rees, partner at law firm Forsters, “Given that significant changes will be required to what is very complex legislation, it is likely to take at least a year before [the proposed reform] happens. In the meantime, leaseholders are likely to bide their time.”