It’s no secret that the UK property market has been booming since the Stamp Duty Holiday extension, with each month bringing with it record breaking statistics. Following this announcement in the 2021 Budget, Rightmove recorded 9 million visits in a single day. However, nearly two months afterwards, this momentum still shows no sign of slowing down, which is reflected in Rightmove’s average property price.

While Budget Day remained a record breaking day for Rightmove throughout March, the increasing demand for property reached its pinnacle on April 7th: 9.3 million Rightmove visits in a single day.

The climbing interest in property has made it a sellers market, but despite a surge in marketed properties, this demand is continuing to outweigh the supply. So far, 145,000 properties have been newly marketed this month, with the average number of days to sell a property reaching its lowest level on record.

This shortfall of supply and increasing demand has not only boosted the average UK property price, but has caused the number of agreed sales to dominate Rightmove’s rankings. In comparison to 2019, the number of sales agreed in the same period are up by 55%, making rising property prices inevitable.

While the average UK property price has been in an upward trajectory for the best part of 20 years, surpassing £300,000 was a major milestone for the property market. But as we delve deeper into 2021, Rightmove’s records are just shy of £330,000, currently sitting at £327,797.

What is Driving This Demand?

Of course, the biggest factor behind this growth is the Stamp Duty Holiday extension, which is giving the majority of buyers and investors the opportunity to bypass Stamp Duty Land Tax.

However, the 2021 Budget was significant for many more reasons. Not only did we get a glimpse into the economic forecast, but additional support for homeowners was also announced. Mortgages have long been a barrier for first-time buyers, but with 95% mortgages now underway, prospective buyers will only need a 5% deposit to get on the property ladder.

This government-backed scheme aims to level the playing field for those entering – or those who are already in – an increasingly competitive market. With these mortgages now available across the majority of all major banks, the Chancellor intends to see a shift from Generation Rent to Generation Buy.

While these incentives are encouraging more people to buy property, or reconsider their living priorities, the general positivity of the market has dissolved any uncertainty there once was.

The continued success of the Coronavirus vaccination programme is an example of this. After the economic challenges we saw in 2020, from the 9.9% contraction in the economy to the lower 0.1% interest rate, many expected there to be delayed effects on the property market in 2021. However, as the Coronavirus vaccines have made their way throughout the UK along with easing restrictions, economic forecasts now reflect this positivity.

Tim Bannister, Rightmove’s Director of Property Data comments: “The stars have aligned for this spring price surge, with buyers’ new space requirements being part of the constellation alongside cheap mortgages, stamp duty holiday extensions in England and Wales, government support for 95% mortgages and a shortage of suitable property to buy.

“There’s also growing optimism due to the vaccination roll-out, which is helping drive the momentum for a fresh start in fresh surroundings.” 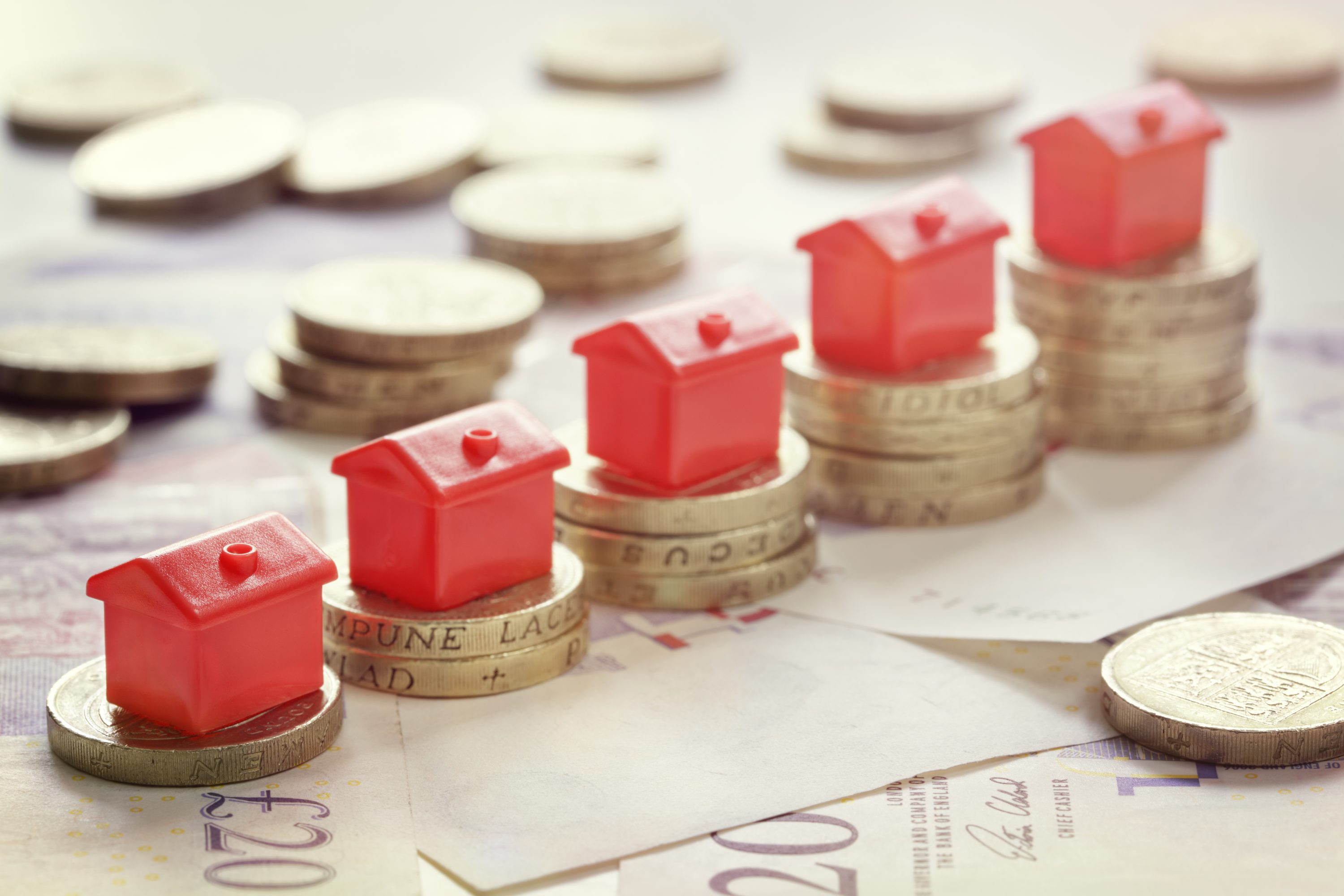 What Does this Mean for Investors?

In the first instance, investors may be deterred by these climbing property prices, with it making their Buy-to-Let property more expensive and potentially demanding more capital up front. While this may be true, the positivity surrounding UK property has also reached the rental market.

Much like property prices, the average rent has also been in an upward trajectory over the past 12 months. With some tenants reconsidering their living spaces and relocating as a result, Hamptons have recorded 8% growth in the rental market.

Although these increases were initially largely contained to the South East, in areas such as Slough and Bracknell where renters were leaving the London market, the city exodus we have seen over the past year seems to have largely been a short-term trend, offering investors more flexibility when choosing their Buy-to-Let locations.

Rightmove has recorded a surge in rental searches across UK city centres, especially Birmingham and Liverpool. As the end of home working grows closer, it’s likely that workers are weighing up the practicality of commuting from suburban areas and considering staying in – or even moving back to – cities. With this perspective, it is no surprise that rental searches for Birmingham have seen a 56% annual increase, while Liverpool is standing at 51% annual growth.

The trends we have seen across the sales market have also been reflected in rental property. A chronic undersupply, combined with rising demand, has been the driving force behind the increases throughout the rental market. While many tenants relocated during the pandemic, the changes in rental stipulations, such as a minimum six month notice from landlords, also saw a lot of tenants stay put, amounting to 300,000 fewer properties up for rent.

So, despite these rises in property prices, the growth across the rental market has balanced this out for Buy-to-Let investors, which when considered on a long-term basis, is even more beneficial. With the market showing minimal signs of slowing down, investing in property during this period will mean more potential for capital growth in the years to come.

In the heart of Berkshire, The Grand Exchange is a game-changing development for both investors and tenants.