Home Property News The Workshop of the World: Why Birmingham Is On Every Foreign Investor’s Wish List
Back to Articles

The Workshop of the World: Why Birmingham Is On Every Foreign Investor’s Wish List

Long known as the Workshop of the World – Over the centuries, an ambitious city in the West Midlands has fuelled the furnace of British might and ingenuity. A home to pioneers whose steam engines sparked the industrial revolution, craftsmen whose jewellery adorned the necks of the aristocracy, blacksmiths whose weaponry laced Queen Victoria’s formidable armies and where titans of all industries earned their fame and fortune. Previous generations called it the “Workshop of the World” – today it’s simply known as Birmingham.

In the modern era, tales of prosperity continues to make headlines. According to the studies by The Department for International Trade (DIT), the West Midlands is the UK’s only region to have witnessed growth in both the number of foreign investment projects (13%) and Foreign Direct Investment (FDI) employment for 2017. The study outlines that Birmingham has established itself as number one for foreign direct investment outside of the capital, securing a total of 171 FDI projects last year with the number of associated jobs hitting 9,424. This is the largest number of jobs created in any area outside of London.

“Investors understand the magnitude of what foreign investment will do to future property values in the area,” says Johnny Conran, Director at SevenCapital.

“As the employment sector continues to flourish and thousands of young professionals migrate towards Birmingham, residential developments in the city centre are now in high demand and will experience substantial capital growth over the coming years.”

Catering to a market with an undersupply of residential accommodation, SevenCapital will soon begin construction on their highly anticipated development, St Martin’s Place, located just minutes from the banking and professional districts. 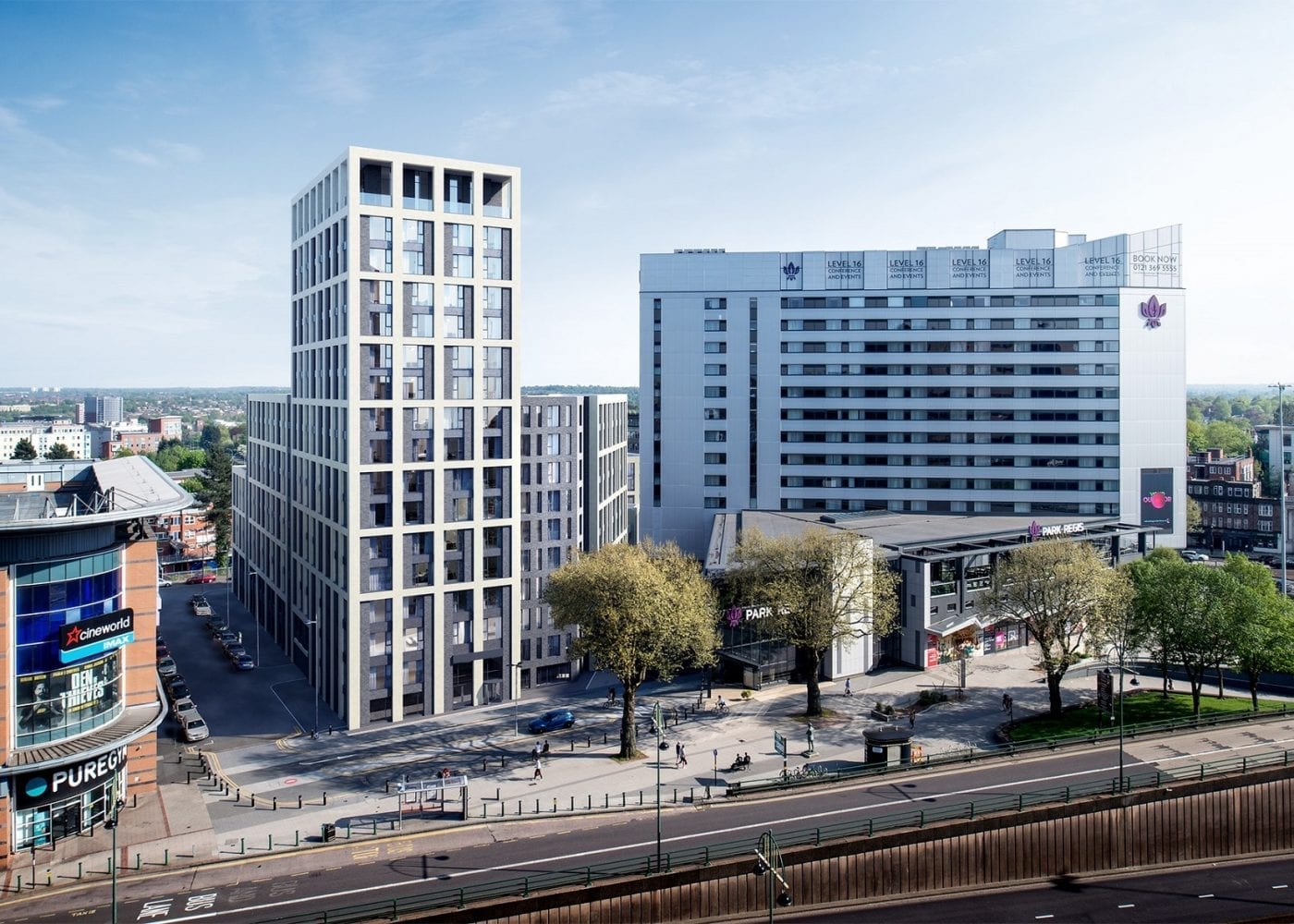 St Martin’s Place is within walking distance of the HSBC headquarters, offering 1 and 2 bedroom apartments.

When brands such as HSBC, Deutsche Bank and HMRC are moving their headquarters and thousands of staff from London to Birmingham, it’s a testament to the city’s international standing as the place to do business in the UK. This is a particularly strong example of faith in the Birmingham market by global corporations.

With an additional investment of £8billion from the West Midlands Combined Authority being poured into the region, it seems it really is Birmingham’s time to shine.