What Crossrail Means For Commuter Towns

Crossrail represents a unique opportunity for commuter towns. Just as HS2 is pushing accessibility between Birmingham and London, Crossrail will have a similar effect for the Commuter Belt. When it goes live, 1.5 million more people will have access to central London within 45 minutes.

Designated as the Elizabeth Line, Crossrail will stop at 41 accessible stations, 10 new and 30 upgraded, serving around 200 million people a year and vastly improving connectivity around the commuter belt.

Using new, state-of-the-art trains accommodating 1,500 passengers and cutting travel times, Crossrail will shave valuable time off commutes. For a professional in Slough, this would mean a commute of fewer than 20 minutes directly to the centre of London, potentially quicker than someone living in the outer zones.

So, how will Crossrail affect Commuter Town property? Commuter Towns rely on connectivity to survive and thrive, which has been recognised by the Government and Transport for London (TfL). The development of Crossrail is not only positive progress for accessibility but recognition of the importance of developing links between the Commuter Belt and London.

As one of the major infrastructural projects currently underway in the UK, it’s already having an effect on property prices and tenant demand. Since 2009, properties within a mile of a proposed station have risen in value by 66%.

In a report by JLL we can see ‘Crossrail Residential Rental Value Growth’, which suggests that rental growth numbers will increase by 14% between now and 2020 – a positive stat for any property near South East stations.

Economically, Crossrail is estimated by TfL to have a £42 billion benefit on the UK economy, building better links between London’s commercial districts, providing 55,000 new full-time jobs and 75,000 new business opportunities during construction.

For areas such as Slough, Basingstoke and Bicester, Crossrail is just one aspect of a slew of other regeneration and redevelopment projects that make up unprecedented levels of investment.

Population growth in these areas is also set to increase – with the need for an estimated 49,000 new homes each year for the next decade, as more and more people look to take advantage of commuter town affordability without giving up the employment opportunities in the capital.

With housing supply still an issue, especially in London, Crossrail will mitigate the issues for young professionals and families that are looking at alternative places to live. As the ‘London Exodus’ continues to take place, areas such as Slough and Reading which are accessible via the Elizabeth Line will see an increase in tenant demand.

It’s likely that Crossrail will be transformational for many destinations along the London commuter belt. With commuter towns already maintaining a strong commercial base, the increased accessibility brought along by the Elizabeth Line will help signpost areas such as Slough, Basingstoke and Reading as UK investment hotspots. 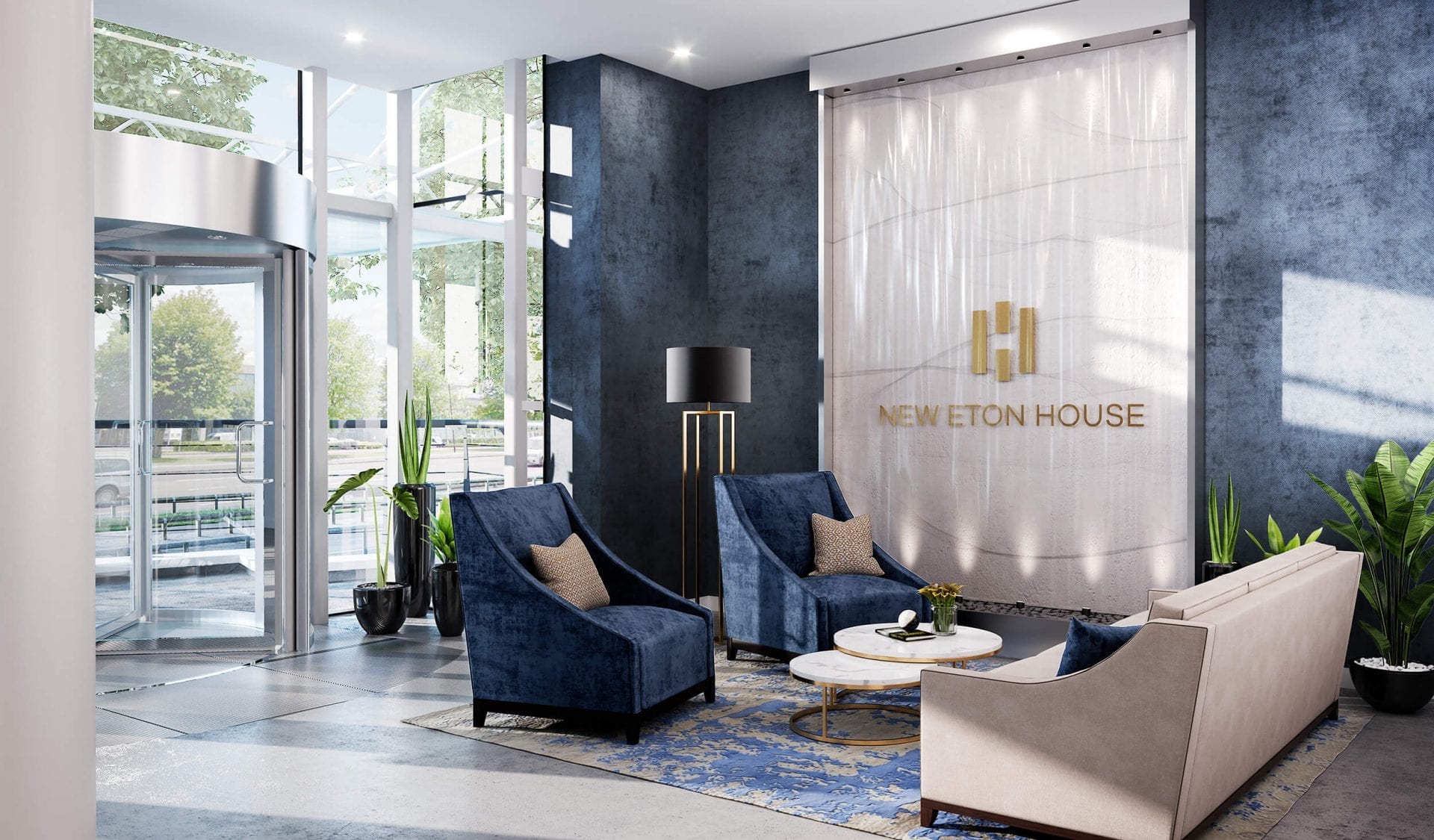