The SevenCapital Property Market Roundup is all the headlines you need to know about the property market over the last month, brought together in one handy place. For February 2021, we consider the possibility of a negative interest rate, the growth of the rental market and a potential end to the post-lockdown boom. Plus, we examine the question on everyone’s minds, will the Stamp Duty holiday be extended?

Could The Interest Rate Go Negative?

As Coronavirus spiralled throughout the UK and presented the economy with many challenges, the Bank of England reacted accordingly, dropping the interest rate to just 0.1%. While this decline intended to encourage consumer borrowing and spending, the ongoing pandemic has increased the possibility of a negative interest rate.

On 4th February, the Bank of England advised British banks to begin preparing their systems for a potential negative interest rate, but also suggested that this change would not be within the next six months. Although the decision to hold the interest rate at 0.1% for the twelfth consecutive month was made, this news suggests that further action may need to be taken to support the economy.

However, the success of the Coronavirus vaccination programme will inevitably influence many factors throughout 2021, and is likely to determine the fate of the UK interest rate. The Bank of England has updated its February Monetary Policy to include this consideration, due to a successful vaccination programme having the potential to stimulate an economic rebound, deteriorating the necessity of a negative interest rate.

The Average Rent Grows by 5.8%

The whirlwind of demand caused by Coronavirus has seen the average rent increase 5.8% against last year, currently standing at £839. While these statistics exclude the London rental market, the capital remains strong with a 2.9% increase on the previous 12 months.

The growth of the rental market has been attributed to several factors onset by the global pandemic, including changing perspectives towards renting and the subsequent demand for rental property. With just a 1.5% increase from 2019-2020, the expansion of the rental market can be contextualised and indicates the significance of these effects.

Evolving tenant demands have also contributed to the rise of rental properties, with an increase in home working and subsequent reduction in commuting encouraging tenants to consider locations outside of the capital. As a result, commuter zones on the outskirts of London – such as Slough – have become more popular, according to Savills.

Andy Halstead, HomeLet CEO, comments: “The needs of tenants have shifted throughout the pandemic, creating upward pressure on locations that offer more space, both inside and outside the property.”

As a result of these rising rents and evolving tenant priorities, the Build-to-Rent sector is maximising its stock to satisfy this unprecedented demand. The industry is aiming to double the amount of current completions by 2025, despite the setbacks caused by Coronavirus during 2020. To put this into perspective, this equates to an additional 73,535 Build-to-Rent properties by 2025, which when combined with those already completed this year would mean total stock could reach around 127,285.

In the 2021 UK Property Investment Guide you will find: 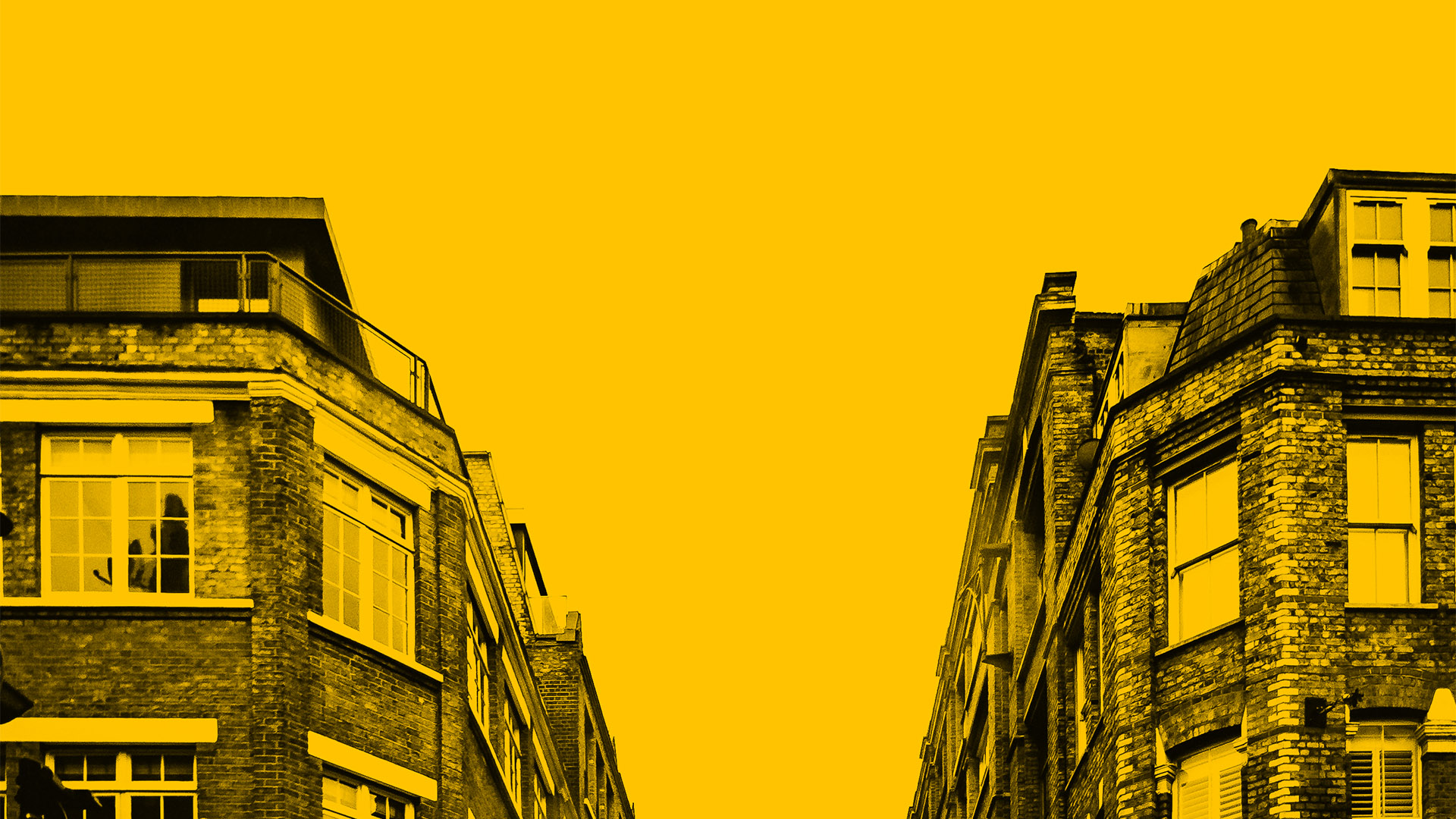 Following the uproar surrounding the approaching Stamp Duty holiday deadline, a potential extension was debated at the House of Commons. However, the members of Parliament proposed that the fate of the Stamp Duty holiday is to be decided by Rishi Sunak, and officially announced on 3rd March 2021.

Since then, the possibilities surrounding either an extension or conclusion have been circulating. While Sunak has rejected a high-profile petition requesting a six month extension, the Chancellor has instead presented the possibility of an additional three month Stamp Duty holiday. With a current deadline of 31st March, this would prolong the Stamp Duty holiday until the end of June.

Just a three month extension would have enormous advantages for house buyers, with around 412,000 currently waiting to complete due to significant delays across the industry. Estimations initially suggested that between 120,000 and 160,000 of these sales would qualify for Stamp Duty relief with just a six week extension, but an additional 13 weeks could allow between 260,000 and 347,000 to benefit from the Stamp Duty holiday. This would mean that the majority of sales that were agreed by the end of 2020 would qualify for Stamp Duty relief, according to Rightmove.

Nonetheless, hundreds of thousands of homebuyers have benefitted from Stamp Duty relief over the past eight months, saving over £1 billion collectively in SDLT.

Is The Post-Lockdown Boom Losing Steam?

Catalysed by a combination of the initial market freeze and the Stamp Duty holiday, the post-lockdown boom not only sustained the property market throughout the second half of 2020, but also propelled the industry into 2021. When compared to last year’s statistics, Rightmove saw its busiest start to the year to date, although the monthly growth of the market is beginning to subside.

While the industry continues to expand, the rate of growth has fallen 1.2% against December’s figures. Several factors have influenced this gradual decline, including uncertainty surrounding the Stamp Duty holiday deadline and the conclusion of the furlough scheme.

The Stamp Duty holiday has been the driving force behind the property market’s growth, and with hundreds of thousands of transactions still in the pipeline, the possibility of missing out of this relief is a deterrent for prospective buyers. Moreover, the end of the furlough scheme could mean up to 2.6 million people become unemployed by the middle of the year, encouraging a ‘wait and see’ approach.

As these deadlines draw closer, the effects on the property market are expected to grow. The extent of these impacts will be reflected in the average UK house price, with a forecasted decline of 2.6% for February and March. But should the Stamp Duty holiday end on 31st March, further contractions of up to -4.1% could occur.

However, with Sunak presenting the possibility of a three month extension, the motivation to save up to £15,000 on SDLT would minimise the impact on the industry, while the continued success of the Coronavirus vaccination programme could see the return to some degree of normality.

Trustpilot
SevenCapital use cookies to give you a better user experience. By clicking I ACCEPT you signify your consent to the use of our Cookie Policy