Home Property News Harborne: The Most Desirable Post-Code in Birmingham?
Back to Articles

Harborne: The Most Desirable Post-Code in Birmingham?

Previously voted one of the ‘best places to live’ in The Times, Harborne in Birmingham represents the ultimate in high-end city suburb living. Just 10 minutes from the city-centre, Harborne offers the best of both worlds – a relaxed village feel with the buzz of the city just a stone’s throw away. But what makes Harborne so desirable? Popular with both residents and investors, we look at how the most affluent neighbourhood in Birmingham is fast becoming the most sought-after postcode in the city and how a Harborne ready-made investment can boost your property portfolio.

A key signpost for investors, Harborne property’s past performance is a huge contributor to the area’s success. With prices skyrocketing by 332% over the last 20 years – the second largest in the city – it’s no surprise that Harborne continues to lead the way as new developments and regeneration build on the area’s strong foundations.

Between world-class facilities such as the £12 million Harborne Pool & Fitness Centre, thriving independent boutiques and quality transport links to the city-centre, Harborne property has been largely driven by the improvements to infrastructure and surrounding amenities.

Birmingham remains a huge hotspot for global commercial brands, many of which are attracted to the quality commercial spaces, the talented workforce and excellent connectivity. The city centre currently hosts 1.9 million jobs and maintains a GVA of £99 billion but with HSBC, HMRC, PwC and Netflix all set to call Birmingham home, this is only set to rise.

Birmingham’s economy has grown 19.2% over the last five years and represents one of the largest economies in the UK. As a region, the West Midlands has a job growth rate three times the UK average, anchored by Greater Birmingham.

Harborne alone is home to a population of 15,000, 63% of which work at a professional or managerial level. This is a perfect demonstration of how an area like Harborne is using the momentum of the city’s success to build a lifestyle that ambitious professionals are looking for.

Voted as having the ‘highest quality of life’ of any English city outside of London 2017, Birmingham consistently outranks other cities thanks to its rich culture and vibrant surroundings. As the most ‘attractive mid-sized city in Europe’ according to Colliers Q1 Cities of Influence Report for 2018, Birmingham received the highest level of foreign direct investment in the UK last year.

This has helped the city enter its ‘golden age’, delivering an impressive pipeline of cultural, residential, leisure and infrastructure projects. From Birmingham Library to Grand Central and the Bullring, the city has already developed iconic destinations for retail and the arts. This is set to continue with projects such as Birmingham Smithfield – a large-scale £1.5 billion plan to transform key areas within Digbeth and HS2 – a key link between Birmingham and London that will effectively turn the city into a commuter destination overnight.

As demand for Birmingham grows, Harborne is perfectly placed to take advantage. An affluent, desirable part of the city, it remains filled with opportunity for both investors and residents. Excellent transport links provide access to the city while Harborne maintains its relaxed village feel – boosted by a raft of independent shops, cafes and restaurants.

This is why CopperBox – a Harborne ready-made investment – is such an attractive proposition. A pre-tenanted, fully-furnished investment opportunity, CopperBox is a contemporary development ready to deliver immediate rental income. As one of only three dedicated apartment developments in Harborne, CopperBox is an ideal opportunity for professionals that want city-centre living with the benefits Harborne provides. 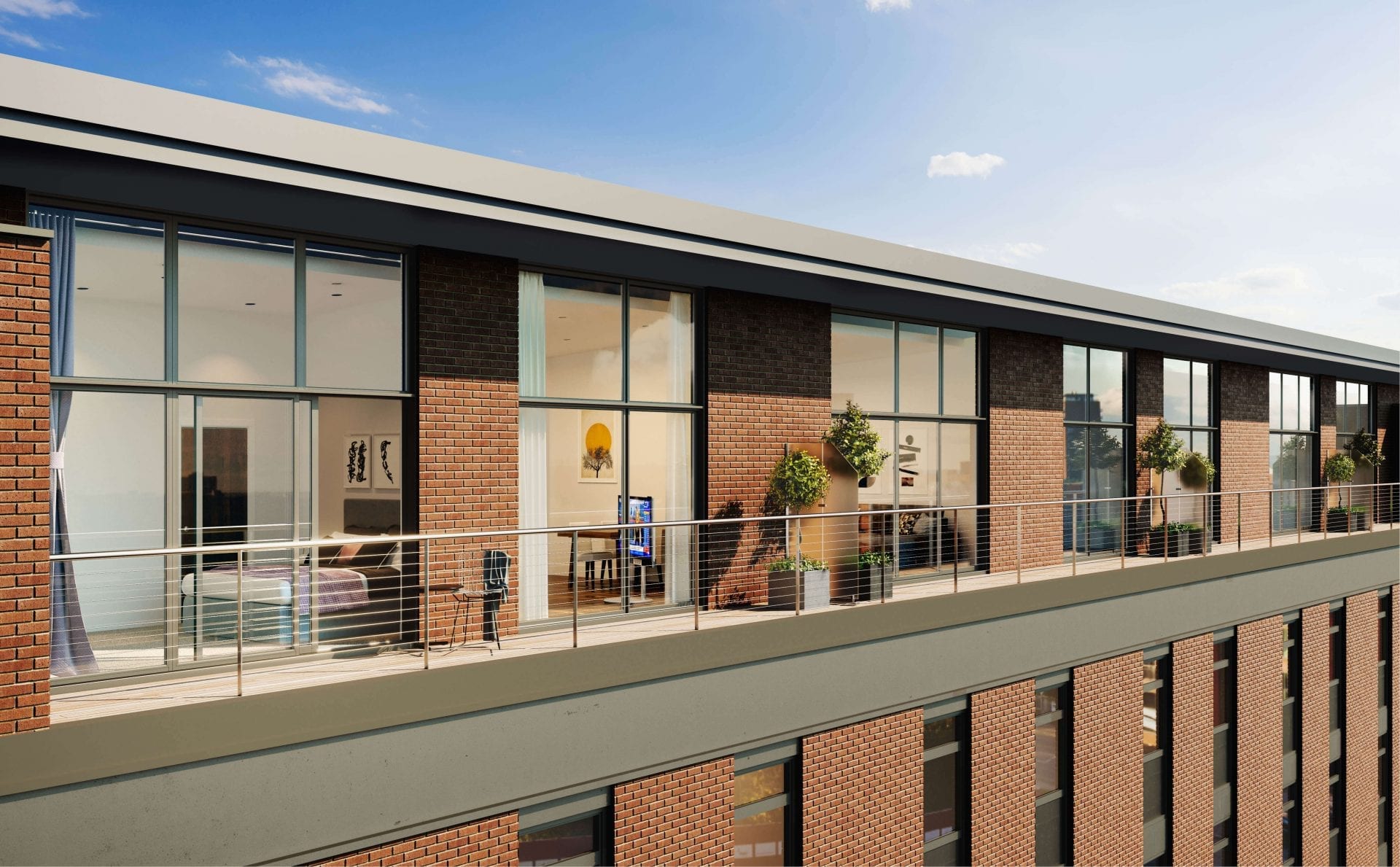