Why Invest in UK Property?

With UK unemployment at record lows, prices beginning to rise again and still a chronic undersupply against demand – we explore if the UK still is a good place to invest in property.

The graph below shows the predicted house price growth of each UK region over the next five years. While this is a good indicator of the regions that are set to perform overall, it’s important to note that this doesn’t into account individual success and many city cores in these regions are expected to over-perform against the national average.

As you can see, while London’s recovery has started, it will still fail to match the rises seen in key regional areas that are racing ahead of the national average.

Britain’s ongoing appeal to investors to invest in UK Property on a worldwide scale has remained resilient, with London retaining a top spot in Schroders’ latest Global Cities 30 index in Europe, listed as the second-best city in the world to invest in property. Paris is the only other European city to make the top 15, making London still the hotspot in Europe.

Paying further testament to the UK’s appeal, in 2016 alone, notably the year of the Brexit vote, Britain hit a record high for foreign direct investment (FDI), with net flows jumping to £145.6billion from £25.3billion in the previous year – according to Reuters, this was the largest value recorded for a year since comparable data began to be compiled in 2006. 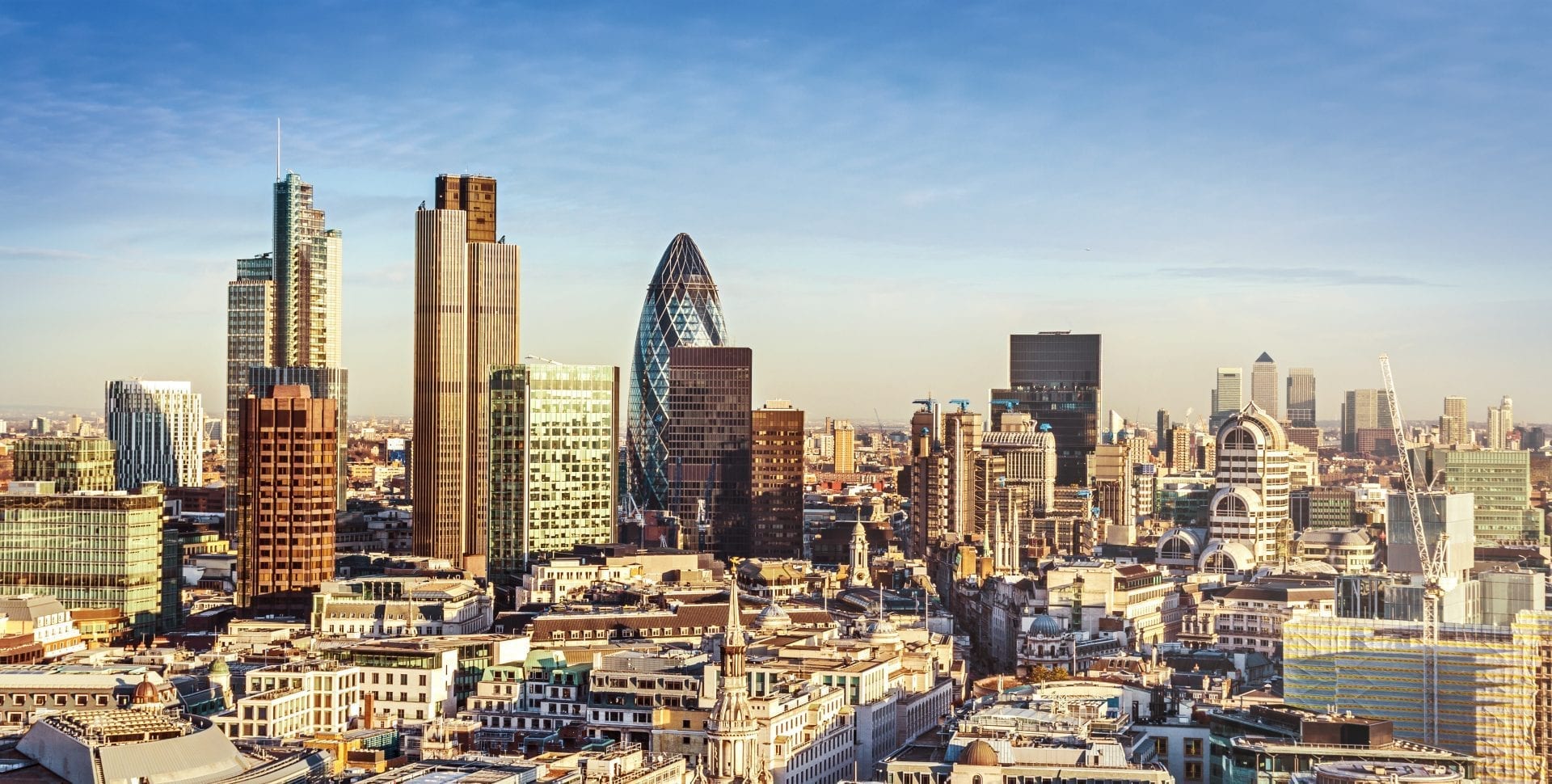 In the coming years the significant investment made into infrastructure projects in the UK will begin to bear fruit, and are set to dramatically change and improve connectivity, house prices and employment across many parts of the UK.

Crossrail is set to be a game changer in the South East for access in and out of London, and since its launch in 2009 has seen house prices within a one-mile radius of its planned stations increase in value by 66% on average.

HS2, a £106 billion project which will connect eight major cities between the Midlands, the North and London, is projected to create around 25,000 jobs by the time it arrives in 2030, and fuel economic benefits.

The first phase of the railway – between London and Birmingham – was due to open at the end of 2026 but Transport Secretary Grant Shapps said in a written statement to Parliament in September 2019 that it could now be 2028-2031 before the first trains run on the route. The second phase to Manchester and Leeds was due to open in 2032-33, but that has been pushed back to 2035-2040.

6. Regeneration in the UK

Regional UK cities such as Birmingham, Manchester and Leeds are currently flourishing. With London prices having increased enormously, investors have in recent years started to look outside the Capital at alternative options for more fruitful returns. And with improved infrastructure making its way towards these cities, such as HS2, as a result major regeneration is taking place.

Birmingham alone has, in the past decade, undergone a complete transformation, with the £500million redevelopment of its New Street station and £150million Grand Central shopping destination, major developments such as Paradise and Arena Central underway, and a planned £1billion regeneration scheme in anticipation of the arrival of HS2 in 2031.

The two other major themes of the UK market is uncertainty and residential undersupply. While both of these could be seen as challenges, they also represent prime opportunities to build solid returns and find incredible value.

UK Buy-to-Let (BTL) is worth over £1 trillion and represents the opportunity to invest in a sector with unprecedented potential. Research estimates that UK renters will outnumber homeowners by 2039. For context this represents 125 million households, demonstrating the strength of the BTL market as a whole. It’s this imbalance that is having an impact on the market, highlighting the lack of stock to meet an increasingly growing demand.

When we consider that the private rented sector (PRS) alone is still set to grow by 24% by 2021, meaning one in four will be renting rather than owning, if you own an investment property in an emerging market the potential they offer is incredible, provided you buy the right product. 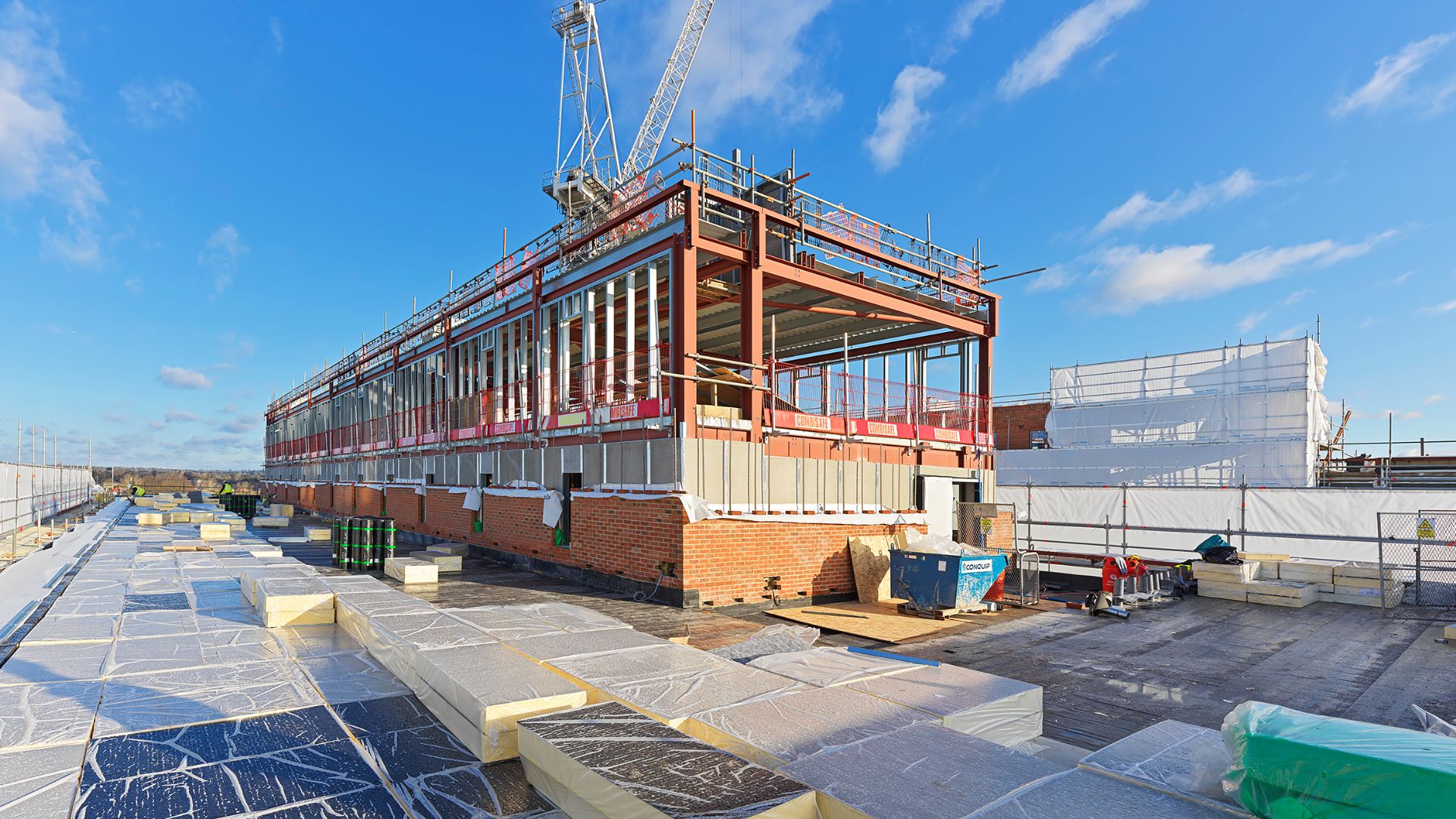 With inward investment, improvements to infrastructure and regeneration come employment. As such employment rates have continued to grow in the UK. By the end of 2019, the UK employment rate was estimated at a record high of 76.5%, 0.6 percentage points higher than a year earlier and 0.4 percentage points up on the previous quarter*. The highest since comparable records began in 1971. The UK economic inactivity rate was estimated at a record low of 20.5%.

Of the top 10 universities in the world, 2 are in the UK. Cambridge and Oxford both make the top ten, with universities in key regional cities of Manchester, Edinburgh, Sheffield, Nottingham and Birmingham all making the top 100.

Finally, the population is still expanding. Forecasted to grow by 74 million people in the next 20 years, the potential demand for housing is vast. Many of the major ‘first’ cities are falling behind on delivering housing quotas, increasing the impact of the ongoing residential undersupply.

For investors, residential undersupply has the potential to deliver opportunity. With the right investment property in the right location, investors are realising both rental income and capital growth, taking advantage of a competitive market to deliver returns. One finding from the SevenCapital Brexit Survey demonstrates that nearly 85% of investors are currently investing in the UK market, highlighting just how popular UK property remains both an attractive and stable investment for high-net-worth-individuals. 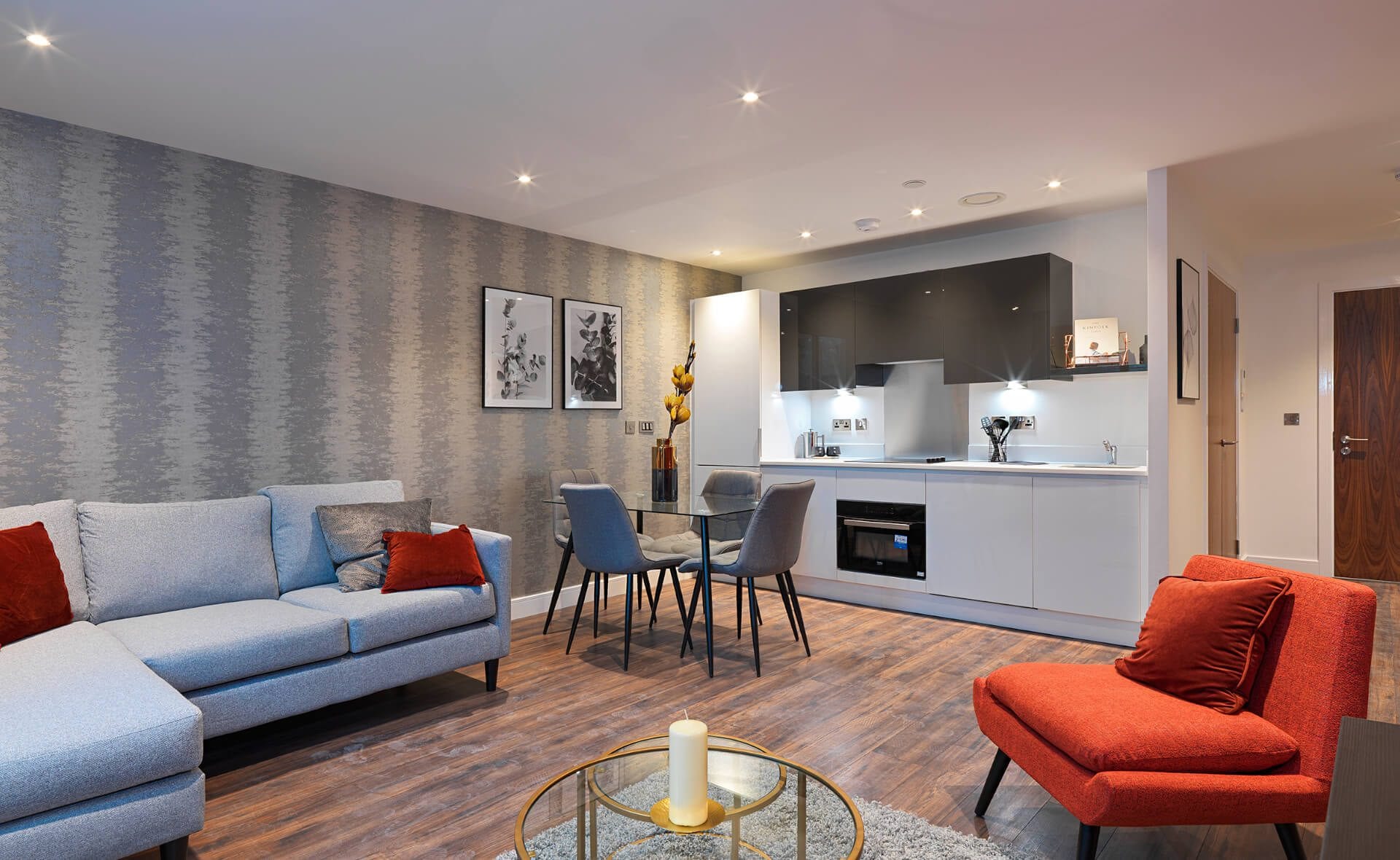 How to Retire Through Property in 5 Years

How to Retire Through Property in 5 Years