After the turbulence of 2020, we’re keen to discover the outlook for property markets across the globe. Here’s how Hong Kong property trends in 2021 are shaping the market.

The ongoing pandemic has impacted every inch of the world differently, but with 2021 presenting many possibilities, what should we expect to see?

Below we examine the Hong Kong property trends in 2021, with a different focus each month on the headlines that are set to shape the market going forward.

Introducing our all-new Investment Calculator – designed to give you a starting point for the impact of your financial investment, all with just a few clicks.

Whether you’re trying to discover stamp duty savings or an estimate on the outgoings throughout your investment, our real-time data will tell you what to expect going forward.

It’s time to cut through the noise. If you’re looking to find the bottom line of your next investment, download our Investment Calculator today.

After the challenges the Hong Kong economy has faced over the past 18 months, there is finally a light at the end of the tunnel. Following an impressive performance during Q2 2021, y-o-y GDP growth has reached 7.6%.

A stark contrast when compared to this time last year, the continued growth in GDP comes as global economic conditions brighten and Hong Kong continues to emerge from the height of the pandemic. That said, growth in the city has been uneven, with some sectors still struggling amongst the last remaining COVID-19 restrictions.

While the city’s export of goods has surpassed its 2018 record by a notable amount, inbound tourism remains non-existent. Fortunately, as the economy continues to recover over the coming months, additional growth to Hong Kong’s export of goods and services should sustain the overall health of the city.

It’s also no surprise that Hong Kong’s labour market is forecasting recovery alongside the economy. As forecasted GDP increases for 2021 near 6.5%, the labour market has reported further falls in unemployment rates. The unemployment rate for the months May-July 2021 reached 5%, following a 0.5% fall. As a result of this, total employment levels across the city have increased by 9,900 to 3,650,000.

A healthy economy can mean many things, one being an increase in buyer confidence. Hong Kong has a notoriously expensive property market, but as the economy and labour market slowly recover, the demand for property is growing.

This demand has seen prices approach the record-breaking levels last seen in 2019, with residential property values rising by 8.6% since the beginning of 2021. Driven by unprecedented demand, limited supply and low borrowing costs, Riacorp expects the average house price to break previous records in the coming months.

The increase in buyer confidence throughout July can not only be attributed to Hong Kong’s economic recovery but also the city’s efforts to overcome the Coronavirus pandemic. As the vaccination programme continues, total doses given has now reached 7.23 million, with almost 50% of Hong Kong’s population now fully vaccinated.

Looking for your next Buy-to-Let property? 105 Broad Street is in the heart of Birmingham and is perfect for those building a property portfolio. 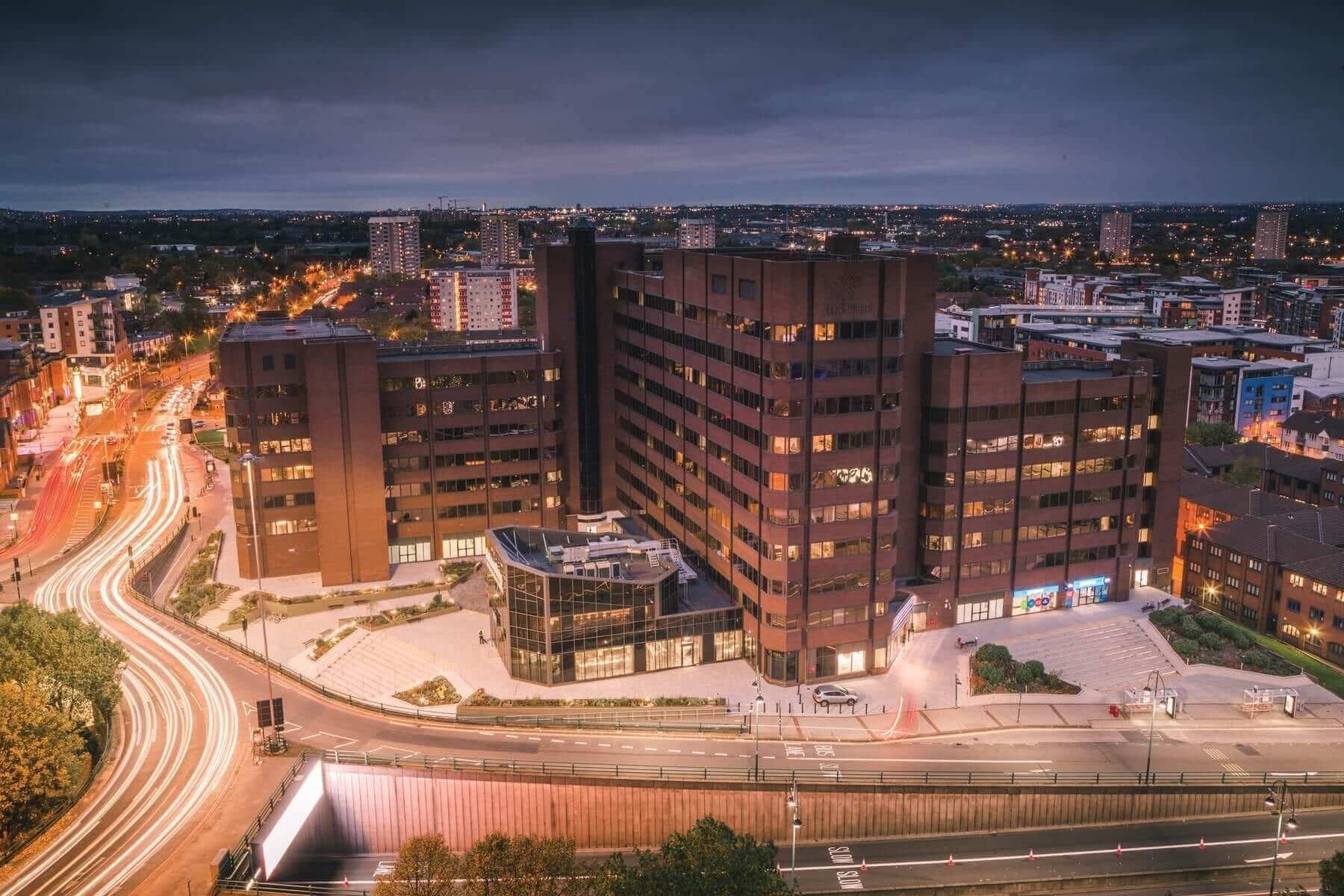 Almost 65,000 Hongkongers Have Applied for the BNO Visa

Following Beijing’s imposition of a national security law on Hong Kong, Britain introduced the British National (Overseas) (BNO) visa. The visa was announced in July 2020, but became available to Hong Kong citizens and their dependents on 31st January 2021. With the opportunity to work and live in the UK for up to five years, the visa is expected to receive millions of applications.

Out of these applications, 27,900 were from main applicants, and 19,400 were from their dependents. While 71% of these were filed from overseas, official figures have suggested that the remaining 29% were made from inside the country, highlighting the popularity of the visa.

As well as offering millions of Hongkongers the chance of UK citizenship, the BNO visa will also benefit the economy. It’s expected that a significant proportion of these applicants will be educated to university level, bringing more skills and knowledge to the country. Additionally, as more Hongkongers relocate to the UK, the demand for property will soar, which will sustain the market and offer Buy-to-Let investors the opportunity for increased capital growth.

2020 was the year of working from home for the majority of employees, and as flexible working continues to remain in some capacity, Hong Kong’s office market reflects this. The overall net absorption for July totalled -89,000 sq ft, after many companies either relocated or downsized their office space.

And as more companies have made the switch to full-time remote working, the variety of office space within the current market has meant that the vacancy rate has remained relatively high. The overall vacancy rate for the city in July 2021 stood at 9.6%, while 7.4% of offices in Central Hong Kong were vacant with no change from previous statistics.

As a result of this higher vacancy rate, average rents have declined by 0.2%. Although a handful of buildings experienced minimal rental growth during July, the lack of demand for offices in Hong Kong meant that the average rent has dropped.